AceShowbiz -This is surely an odd yet interesting combination. Following the removal of his viral hit “Old Town Road” from Billboard’s Hot Country Songs chart, Lil Nas X has released a remix of the song featuring no other than veteran country singer Billy Ray Cyrus.

The new version features Billy taking over the first chorus before lending his voice again on the third verse. “Got no stress, I’ve been through all that/ I’m like a Marlboro man so I kick on back,” he sings against the trap beat. “Wish I could roll on back to that old town road/ I wanna ride ’til I can’t no more.” The track ends with Nas and Billy joining forces on the last chorus.

The original version of “Old Town Road” was initially released on December 3, 2018 and became popular earlier this year through the social media app TikTok. It quickly reached the top 20 of Billboard’s Hot 100 chart and peaked at No. 19 on Hot Country Songs chart before the publication disqualified it from being included on the latter because it wasn’t embracing “enough elements of today’s country music.” Should the song not be removed from the chart, it would have top the April 6 chart.

Following the removal, some accused Billboard of racism as the song is by a black artist. However, the magazine denied that race had anything to do with their decision. Nas himself stated that he was “disappointed” by the decision. When asked in an interview whether he considered “Old Town Road” a country song, he replied, “The song is country trap. It’s not one, it’s not the other. It’s both. It should be on both [charts].”

Billy has also weighed in on the controversy, writing on Twitter, “Been watching everything going on with OTR. When I got thrown off the charts, Waylon Jennings said to me ‘Take this as a compliment’ means you’re doing something great! Only Outlaws are outlawed. Welcome to the club!” 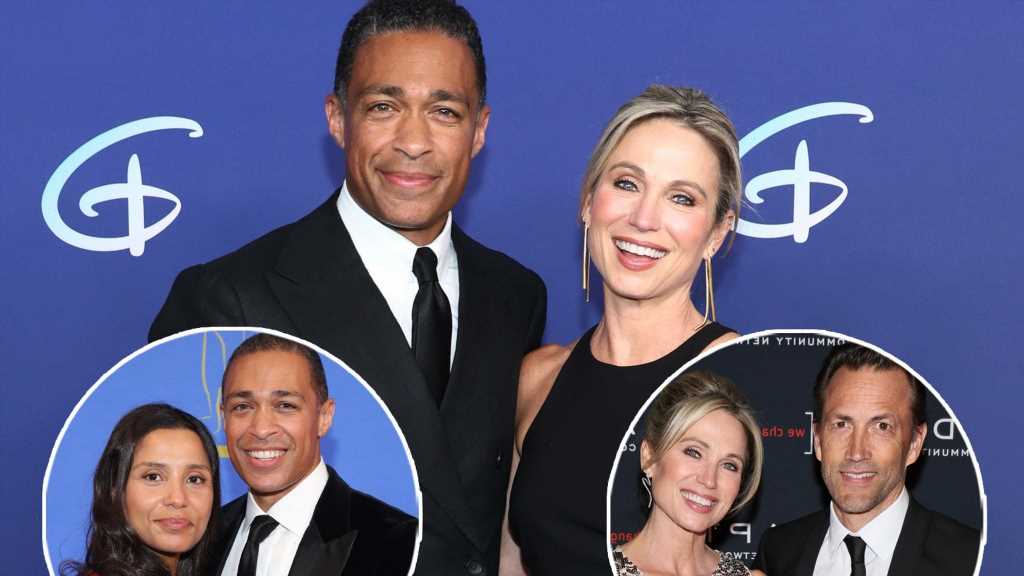