A number of Little Mix fans were left needing medical attention after a pyrotechnics display at one of their concerts fired out into the crowd, according to reports.

It’s believed the accident took place at the end of the band’s live performance at Swansea’s Liberty Stadium on Saturday (July 7).

Speaking to WalesOnline, one mother – who attended the concert with her 9-year-old son – said that her child was hit in the face with orange powder.

“He was taken to a triage area of the stadium where they spent an hour irrigating his eye. One paramedic held his eye open,” she explained. “It was quite a scary experience.

“The doctors have said they think he’ll be okay but I don’t think some have got away so lightly.”

Digital Spy has reached out to Little Mix’s representatives and the venue for comment.

The concert, which was part of the Newmarket Nights event, was alleged to have descended into chaos after rowdy racegoers tried to push through the crowd. 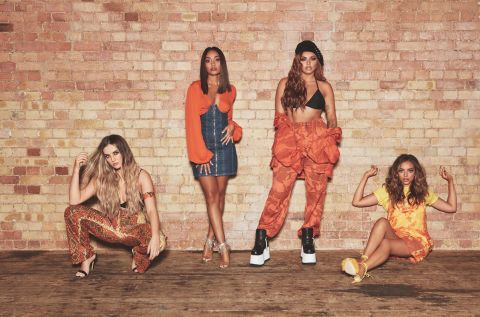 Parents soon raised their concerns on Twitter, claiming that their young children were left suffering from “panic attacks” and had been “hyperventilating” in the crowd.

Little Mix are currently embarking on their Summer Hits 2018 tour across the United Kingdom. The band confirmed they were working on their fifth studio album back in March.