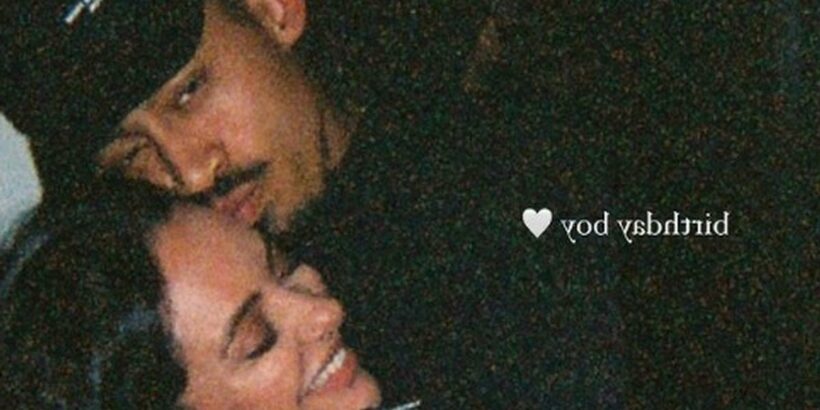 Jade Thirlwall from Little Mix partied on Sunday (15 May) night to celebrate the end of the band’s confetti tour, in an exclusive private party.

She gave fans a shocking piece of information during the party at nightclub Reign, in London. Jade revealed to fans that her boyfriend was the one who told the band to change their name.

The band were originally called Rhythmix, but changed in 2011. Jade’s boyfriend, Jordan Stephens, got them to change the band name.

Jade was a part of Little Mix alongside Leigh-Anne Pinnock, Perrie Edwards and Jesy Nelson. The women shot to fame when they starred on X Factor in 2011, winning the show.

They were originally titled Rhythmix but were forced to change their name after a charity in Kent with the same name threatened to open a lawsuit.

During the event a guest shouted “Rhythmix!” To which Jade responded: “Shout out to my boyfriend who made us actually change our name in 2011. It was his fault, yeah!”

In an emotional video from the night, Jade wrapped her arms around her band mates, Leigh-Anne and Perrie as she says: "No amount of songs could possibly explain how thankful we are to everyone here tonight. I just want to say that we love each other so much. We are sisters, we are family.

“This is very bittersweet but it's the best time to do this because we are stronger than ever."

Jade added: "We are happier than ever. It is now more than ever that we should be doing this."

The Kent charity, Rhythmix offer opportunities to young people. It hired lawyers to draft and send a letter to Simon Cowell. Jade and Stephen weren’t together at the time, they have only been linked together over the last year.

Stephen is one half of musical duo Rizzle Kicks alongside Harley Sylvester, but the band hasn’t released any music together since 2016.

Jade and Jordan were linked together during lockdown, where they started dating. The couple have been together for two years now, after being spotted going for a socially distanced walk together.

They were first seen at the Black Trans Lives Matter rally in London in 2020, and have since enjoyed holidays together to Venice.