Little Mix star Perrie Edwards is sharing her experiences with the NHS as a child in celebration of its 70th birthday.

The popstar took to Instagram Stories yesterday (July 5) to share a number of pictures of herself in the hospital as a child as she opened up about being born with Esophageal Atresia.

The condition is a birth defect that causes the oesophagus to end in a blind-ended pouch rather than connecting normally to the stomach, and it meant that Perrie had to undergo several operations when she was younger in order to enlarge her oesophagus, leaving her with a scar on her stomach which she proudly revealed in a throwback video. 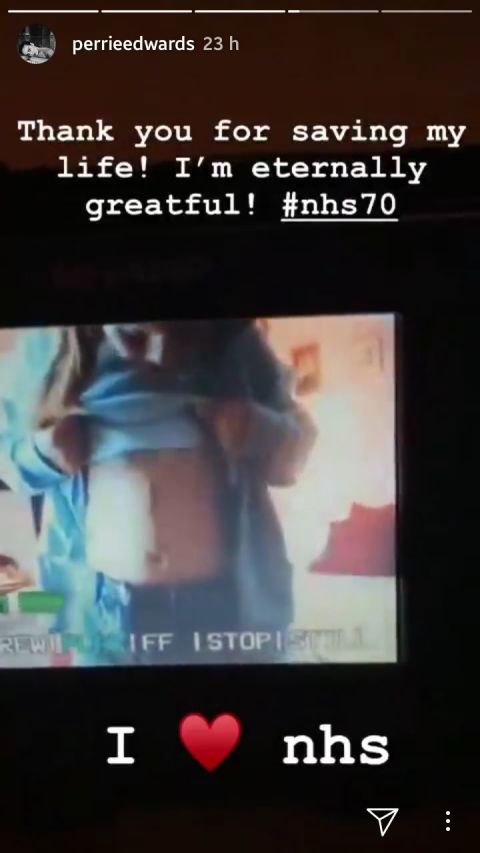 Sharing the old photo of herself and revealing the scar she had as a child on social media, Perrie wrote: “Thank you for saving my life! I’m eternally grateful! #nhs70. I [heart] NHS!” 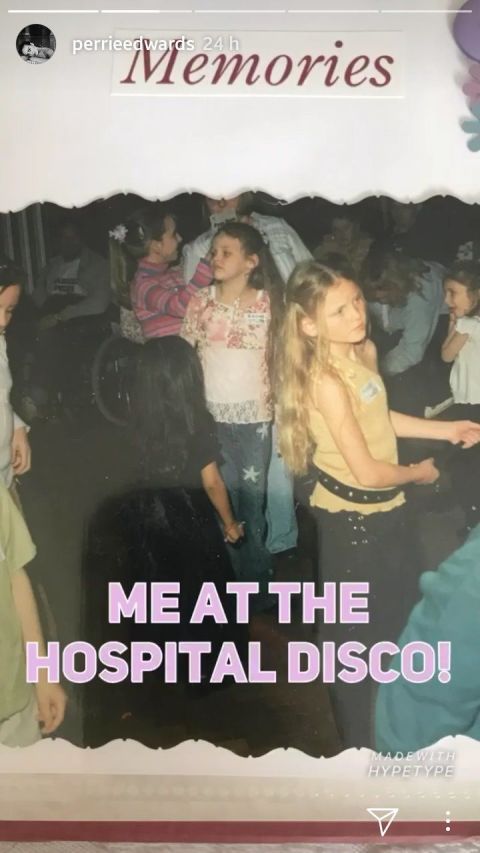 Another photo she shared showed a young Perrie at a children’s disco at the hospital (which was oh-so-90s, by the way) as well as another snap of her posing with a nurse named Sandra who she described as being her “favourite”. 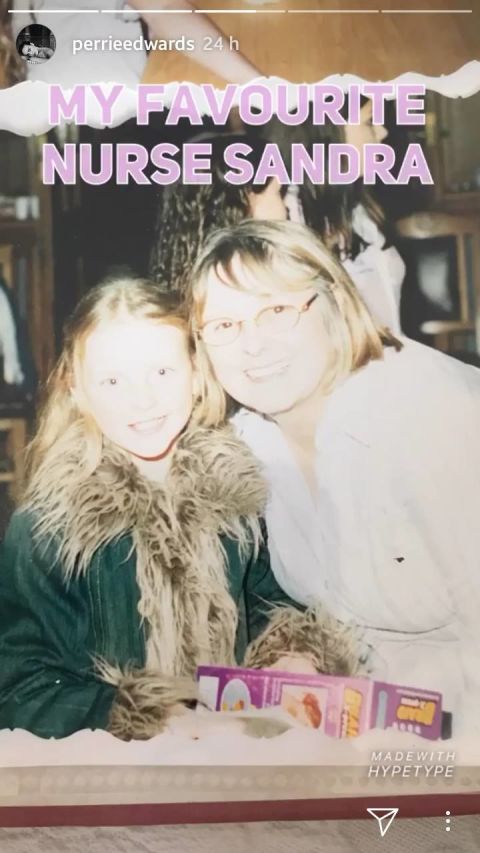 In a past interview with Now Magazine, the singer has opened up about previously feeling insecure about her scar.

“When I was little, my oesophagus was too small, so I had to get it operated on to help me eat properly,” she explained. “I had to have lots of operations, so that’s why I don’t want to show it.”

Little Mix confirmed back in March that they’re currently working on their fifth studio album.