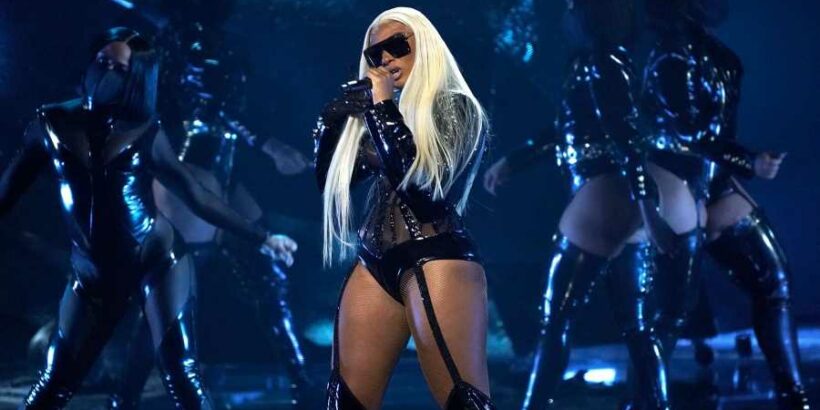 The new episode of Rolling Stone Music Now focuses on the best hip-hop of 2021 so far, with Mankaprr Conteh and Jeff Ihaza joining host Brian Hiatt to talk about their picks. The episode draws from Conteh’s personal list of the year’s best songs (which ranges from Morray’s “Quicksand” to Megan Thee Stallion’s “Thot Shit” to Drake’s “What’s Next” to Noname’s “Rainforest.”) as well as Rolling Stone’s overall rankings of 2021’s top albums. Our panel also debates the merits of J. Cole’s The Off-Season, vouches for the greatness of Topaz Jones’ Don’t Go Tellin’ Your Mama, and much more.