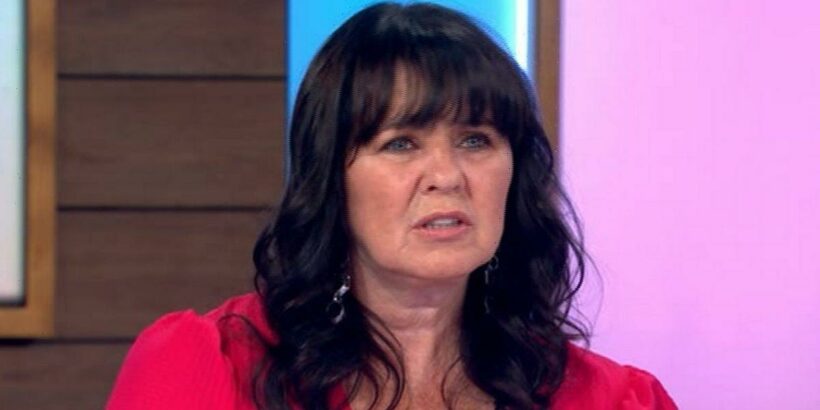 Coleen Nolan has issued an "angry" warning to fans after being involved in a false weight loss scam.

Now, Coleen has hit back at a false advertisement claiming she used "weight loss gummies" to achieve her fabulous new figure.

Taking to Instagram on Wednesday (July 6), the Nolans singer shared the advert which showed her with the wording "Coleen's Weight Loss Gummies".

In the caption, the furious star raged: "Hi guys so just wanted to flag up that this is an absolute lie so please don’t buy it thinking I lost weight by eating these.

"I went plant based so just ate more healthy and as a bonus I lost weight too!! Makes me so angry that they can make s**t up like this."

Coleen's fans were appalled to see the fake gummies being sold in her name.

Taking to the comments, one said: "Hope you’re suing them! They shouldn’t be allowed to get away with this, who the f*** do they think they are these people?!?"

A second wrote: "Obviously not got much else to do! Don’t worry lovely! The right people know this is not true! Love you."

Another added: "Thanks for sharing there are far too many of these fake ads."

While a fourth commented: "Omg how the hell do they get away with that! It's terrible some poor person could think that you used them to lose weight and try them and they can become seriously ill. Surely people know that you lost by becoming vegan. So wrong that get away with it."

Speaking to Bella magazine, she shared: "I feel much better than I've ever felt. I've changed my diet and had my teeth done, which I just love.

"I've always wanted them done, but I thought I couldn't spend so much on my teeth. Now, I can't stop smiling and showing off my expensive new teeth!"

The presenter added: "I thought, if I'm not care, I'm going to be hitting the mobility scooter before I turn 60. My back and hips were bad and everything hurt. Getting off the sofa was hard work."

As part of her new lifestyle, Coleen does not eat any food derived from animals.

Speaking about her new physique, the mum-of-three went on: "I think I've probably dropped a couple of stone. I was 16 on top, but now I can get into a 14. With trousers, I was an 18-20 before, and now it's more 14-16. The weight loss was just a bonus. Me going vegan was never about losing weight"

After keeping their romance private for eight months, the star introduced her new partner on Loose Women in January.

Michael currently works in logistics for a supermarket and also has a 20-year-old son from a previous relationship.