Lisa Riley has opened up about being unable to conceive.

The former Emmerdale actress and television personality appeared as a panellist on Monday afternoon’s (April 20) episode of ITV’s Loose Women, where she revealed it is unlikely she will ever be able to give birth.

Opening up to the other panellists, Lisa said doctors had broke the news she would struggle to conceive naturally and also that IVF treatment – which she previously said she was interested in pursuing – would almost certainly end in failure.

After adding that she will no longer pursue IVF and has “taken ownership of the situation”, Lisa said her inability to give birth will not define her. 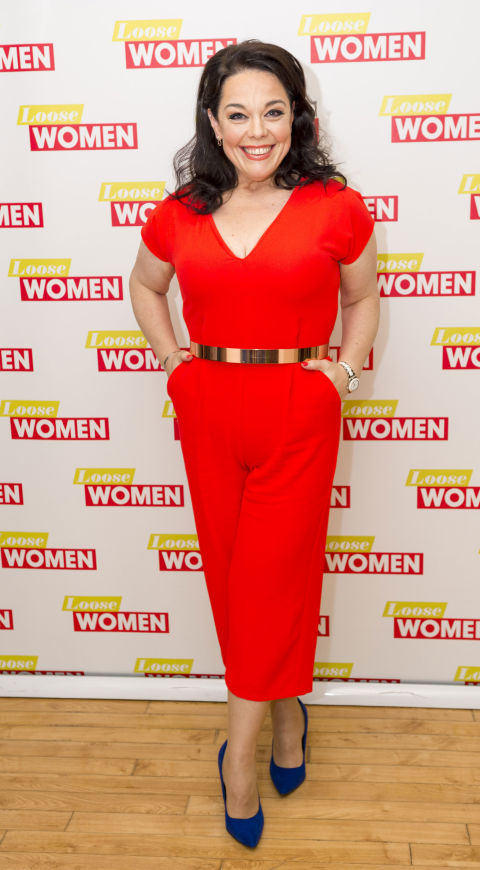 “Finding out that I was unlikely to get pregnant was a blow,” she said. “But I refuse to be defined by that.