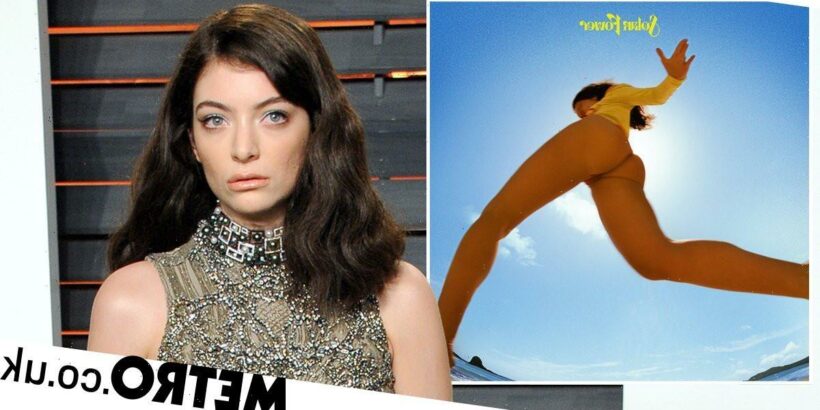 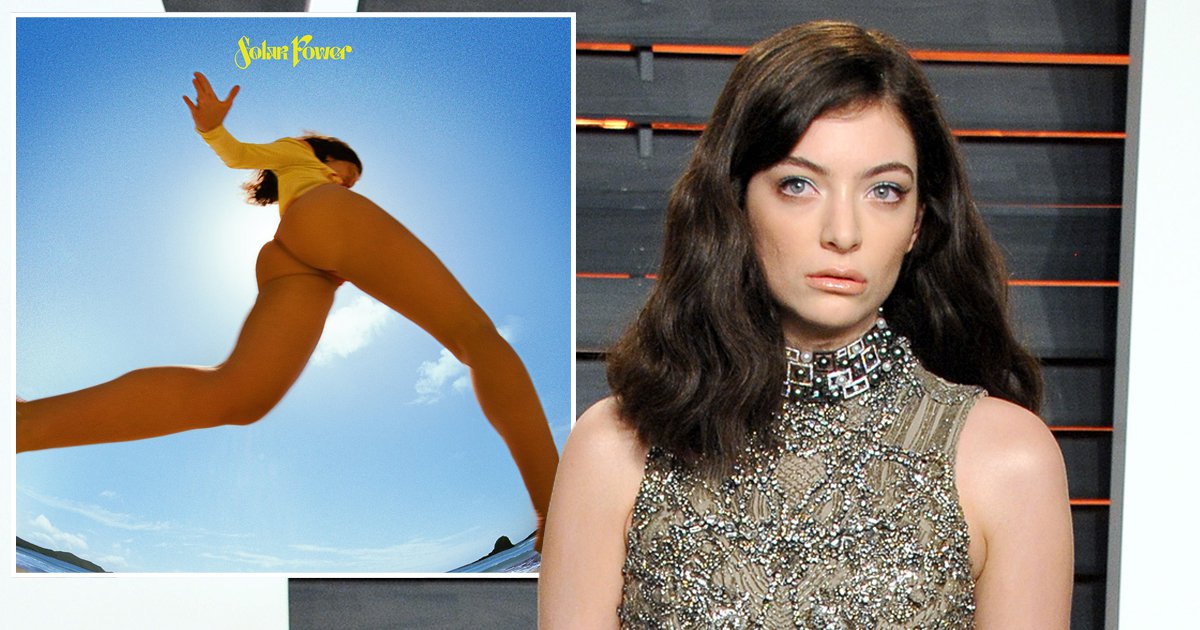 Lorde looks set to take the summer by storm after releasing an exciting teaser confirming her return to music.

The Royals singer updated her website overnight on Tuesday with a photo of what appears to be a single or album cover for a release titled Solar Power.

In the photo, Lorde is seen running along a beach wearing a yellow jumper and red bikini bottoms. It’s a peachy shot to say the least with Lorde’s bum in clear view against the backdrop of the blue sky.

A message on her website states: ‘Arriving in 2021 … Patience is a virtue.’

Reacting to her impending return, one fan tweeted: ‘Lorde trending within a minute HER POWER,’ while another joked: ‘She’s coming for blood.’

One shared a meme and quipped: ‘Me becoming renewable energy after hearing lorde’s lead single is called “Solar Power”.’

Another commented: ‘Lorde stans saying goodbye to adele stans from their ‘’artists with no music since 5 years’’ support group.’

‘Taking a nap until lorde is back, text me then,’ one tweeted.

Lorde, 24, kick-started her comeback campaign with the recent announcement that she’ll be headlining Primavera Sound Festival 2022 alongside The Strokes and Impala, so fans will be able to hear her new music live possibly for the first time. The New Zealand-native is set to close the festival on the fifth night which takes place on June 10.

In December, Lorde hinted that the name of her third album would tie in with her photo book which documents her trip to Antarctica in 2019.

She told New Zealand’s Newshub at the time: ‘It’s such an alien environment and it’s so dazzling, straight away.

‘I had this very distinct moment of thinking, ‘This is the coolest your life will ever get. Like, this is it.

‘I actually decided on the album name right around that trip. Just coming back from that trip I thought: “This is what it is”.’