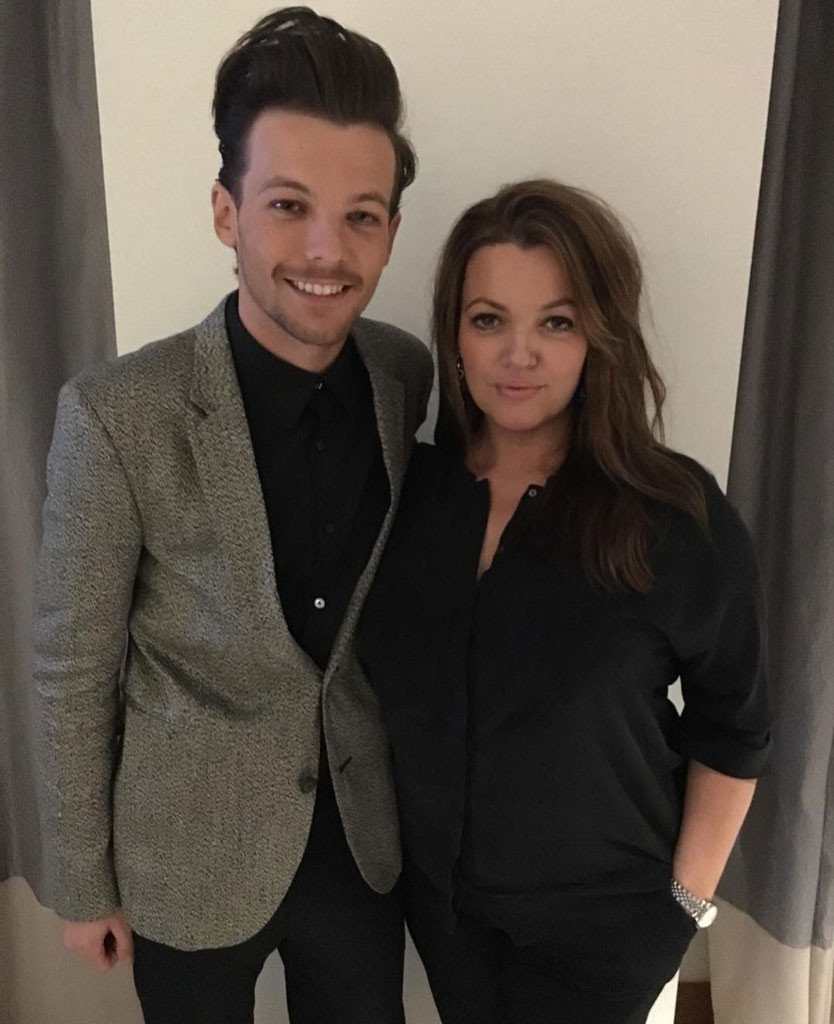 Grab your tissues, because Louis Tomlinson‘s new song “Two of Us” will bring you to tears.

The 27-year-old One Direction star has released an emotional and moving new track about his mother, Johannah Deakin, who passed away in 2016 after a long battle with leukemia. In Louis’ new tribute song, released Thursday, he sings directly to Johannah, telling her how much he misses her and how he’s living his life for the “two of us.”

“You’ll never know how much I miss you/The day that they took you, I wish it was me instead,” Louis sings. “But you once told me don’t give up/You can do it day by day/And diamonds they don’t turn to dust or fade away.”

“So I will keep you day and night/Here until the day I die,” the lyrics continue. “I’ll be living, one life for the two of us.”

In an interview with Radio 1 Newsbeat, Louis shared how he used to call his mom for advice, which he mentions in the opening of the song.

“It was something I needed to get off my chest,” he said. “I used to lean on my mum for a lot of things – anytime I needed advice on something she would be the first call I made.”

And, while the song was “a tough one” to play for his sisters, he doesn’t want fans to get “caught up in the sadness of it.”

He told Newsbeat, “The song should be hopeful.”

Listen to Louis’ new song “Two of Us” above!