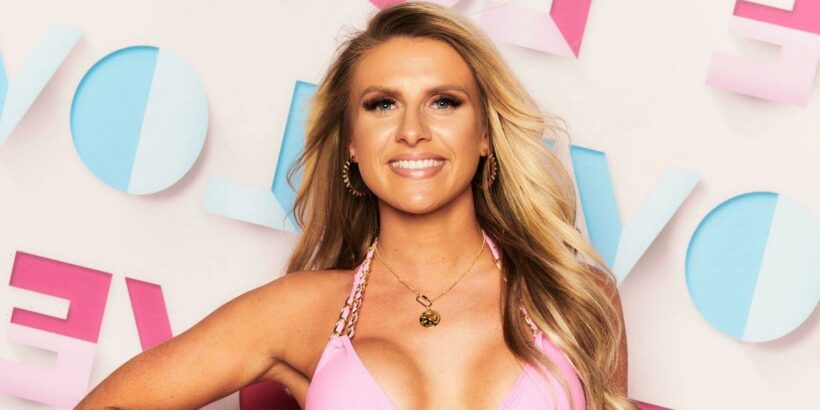 Love Island's Chloe Burrows' family have brought in the police to help them track down the vile trolls sending death threats.

The show catapulted back onto our screens a week ago, with 25-year-old Chloe entering the villa as a bombshell late arrival on day one.

The 25-year-old's family are managing her social media accounts while she's in the villa, and they have revealed that the blonde has received hundreds of death threats.

Chloe's family said that they understood the "frustration" that Shannon was sent home but that Chloe "does not deserve to die" because of it. The Burrows spoke to the Mirror, where they opened up about the harsh comments, messages and death treats the 25-year-old is receiving while she's in the villa.

"We are extremely disappointed and saddened," they said in a statement.

"To receive death threats and see the malicious vitriol that exists online first-hand is incredibly distressing and we are apprehensive for Chloe to leave the villa and observe this herself.

"We must stand tall together and demand change from online platforms like Instagram to safeguard our loved ones when they need it most. “We will be doing everything in our power to protect Chloe and will support Thames Valley Police in their efforts to track down these perpetrators.”

Earlier this week the bosses of ITV and Love Island stepped in to warn trolls that they will be reported for making nasty and hurtful comments about the Islanders.

In a statement posted on Instagram, Love Island and ITV said: "We want Love Island to be a positive experience for all of our cast and their friends and family members. "We take these matters extremely seriously and will support cast members and their families in reporting such posts."

The message finished: "We would once again urge all of our viewers to think before posting, and remember that our Islanders are people with feelings."

Chloe's devastated family spoke out on Thursday in desperation, having been flooded with horrible messages on social media.

Three celebrities related to the show have sadly died – each incident relating to poor mental health.

Mike Thalassitis took his own life in March 2019 aged 26.