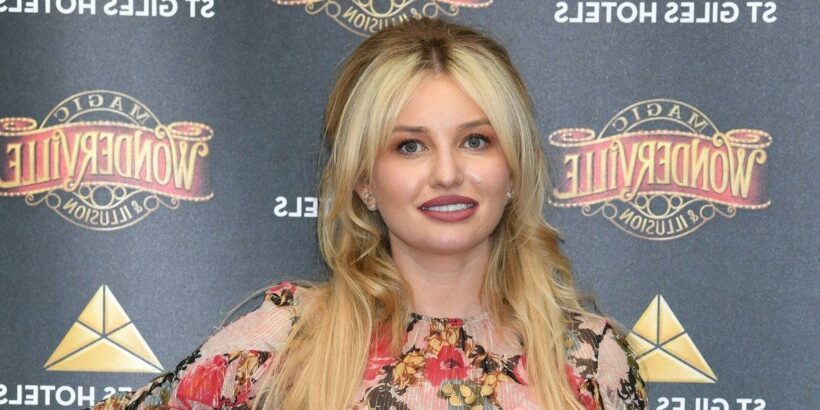 Amy, 28, previously underwent breast enlargement surgery and spent a whopping £100,000 on her teeth.

And although she did consider going under the knife once more for a new nose, she has now confessed that she decided not to go through with it.

Talking to The Sun regarding whether she would undergo more procedures, Amy said: "No, because if I don't stop now I'll never stop. It's very addictive."

Amy found fame in 2019 when she appeared on ITV2's Love Island.

While on the show, the reality babe sparked a connection with islander Curtis Pritchard early on and things appeared to be going great for the duo.

But the couple hit a bump in the road, when Amy was whisked away to Casa Amor and was introduced to six new hunky bombshells.

Curtis also had six sexy bombshells on his hands and eventually sparked a connection with one of them.

Reality star Amy was heartbroken with Curtis' news and removed herself from show as a result.

She told The Sun: "I am getting to know someone. I don't know where it will go, but I'm talking to someone very nice so let's see what happens there."

In November, Amy will be making her stage debut by appearing in the panto Jack and the Beanstalk at Portsmouth's Kings Theatre.

The reality star will be taking on the lead role of Princess Jill in the production and is excited to act in a pantomime for the very first time.