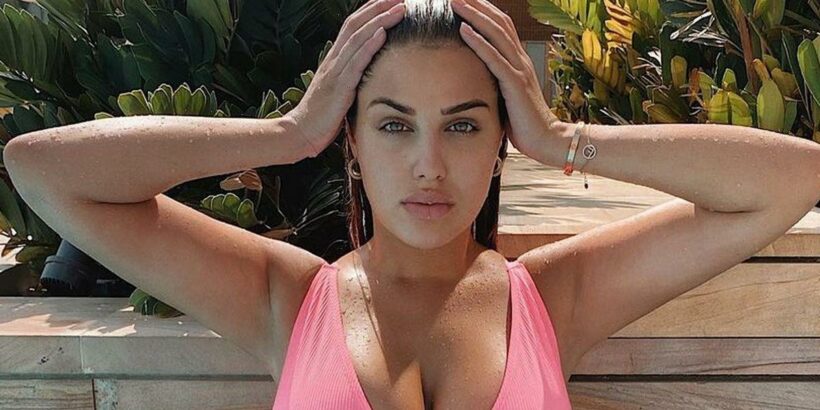 The season five contestant revealed this week that she had jetted off to Turkey with her sister Mandi to seek out the controversial surgery on a budget — but was left with a nasty infection that she says nearly killed her.

Speaking on her and Mandi's podcast Sisters in the City, the 31-year-old admitted she now wishes she had never had the operation, and warned others to "do their research" if they decide to have a BBL.

The BBL is a private cosmetic procedure which sees medical practitioners extract fat from other parts of the body and put it into the buttocks.

Anna shared her memories with her sister of the first time she had it done at a "really good place" in London with a "reputable surgeon", describing her recovery as good and scarring as minimal.

But this was not to be the case for their follow-up cost-cutting trip over to Turkey, as she told Mandi: "The second time we did it, we went abroad to Turkey and me and Mandi thought we were going to die abroad. It was very scary.

"After our surgery, within a day or two, we were in a hotel room about to faint with blood all over the hotel room.

"It was like a murder scene, we both collapsed in hotel room. Bandaged up, bleeding… it was like a horror movie."

Using her additional experience as a pharmacist to reflect on the risks of BBL surgery, she warned that fans should "not take the decision lightly" as "so many people die" from complications.

She added that it was "one of the most invasive procedures" and that there are other alternatives to the BBL that don't result in potential scarring and health problems.