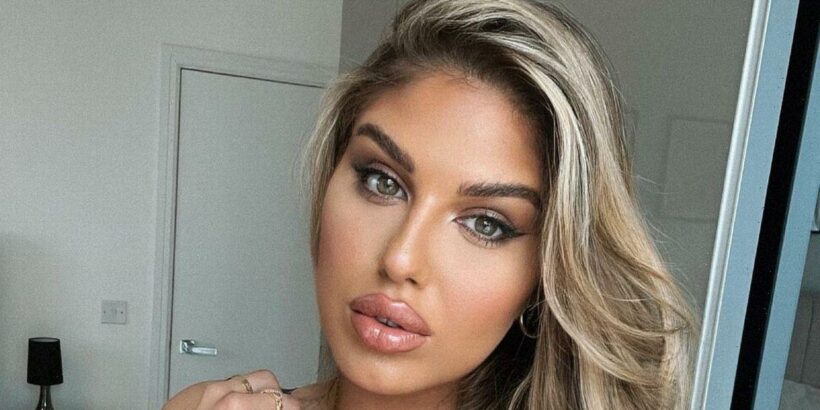 Love Island fans are still reeling from all the post-Casa Amor recoupling drama.

Former contestant Anna Vakili, who appeared on the ITV2 dating show in 2019, has offered her views on the latest antics from inside the villa including the explosive row between Kaz Kamwi and Tyler Cruickshank on Sunday night's show.

"I was living for it, I was lapping it up," said Carly.

“Not everyone’s gonna agree with me, but I’m sorry, I think it was over the top," replied Anna.

Anna, who is Daily Star's Love Island columnist, explained her position and went on to share her opinion on the showdown between the former lovebirds.

“I like Kaz and she’s sweet and stuff but firstly, I think she’s very naive," she said.

"Like after four days she was like 'I trust him, I completely trust him'. You don’t know men, babe."

"Secondly, the way she was shouting at him. It was four days. She knew the guy for four days. He didn’t deserve to get shouted at like that."

She continued: "You know what, maybe there’s a lot of conversations we don’t hear.

"There might have been things he said that really got her to that. I just don’t understand how you can be so p***ed off after four days.

"I think that after watching this season of Love Island, every girl that has a guy who’s going to go on a lads’ holiday is going to be panicking."

During the blazing argument between Kaz and Tyler, the fashion blogger asked: Why did you sleep in that bed?'"

To which he sheepishly replies: "I haven't really got an answer for that."

Kaz replied: "Exactly, because you wanted to. You need to understand that you came into this villa for me, but clearly not because you’ve cracked on with someone else. You gave me no reason to doubt you at all."

Getting heated, she continued: "You painted me the biggest dream and seeing that picture hurt me.

"If I hadn't seen that picture, I would have not done anything and waited."

'I would have looked like a bigger d**k head standing over there. I think you’re playing the biggest game."

Love Island airs nightly on ITV2 and ITVHub at 9pm