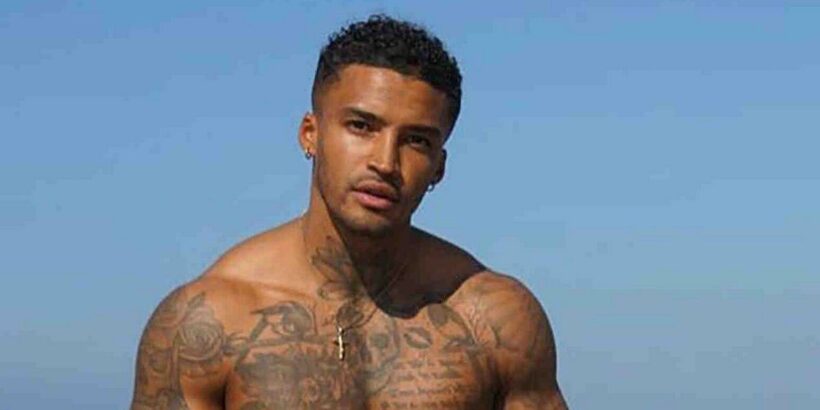 The former firefighter turned islander is most remembered by fans for his love triangle with Joanna Chimonides and Amber Gill and his unforgettable comic moments with some of the lads from the show.

But after the programme ended Michael, 29, received a barrage of abuse and disturbing comments from trolls who told him to "kill himself".

Though things are now looking up for the reality hunk, Michael spoke candidly to Daily Star regarding the ill-treatment he previously received.

"I guess…when I first came out I was getting quite a lot of death threats. People telling me to kill myself," he explained.

"There were people telling me they knew where I lived and stuff like that and they were going to do things when they see me.

"But nothing ever came from it, I’m not gonna live my life in fear because somebody is a bit of a keyboard warrior."

"As a kid, I used to look over my shoulder all the time, but I’m not doing that anymore."

When asked about whether he had gone to the police regarding the abuse, Michael said: "When you come off the show, the show kind of gives everybody therapists, you have to talk to them for a while.

"They asked me things like this and I told them a little bit and they said I should go to the police and report it. I never really did, I just thought I can handle it myself.

He continued: "If anything comes about, I’ll just deal with it when it comes, but nothing ever did.

"I kind of feel like as time has gone on, people have seen who I actually am, like the kind of person I am and they’ve realised that I’m not what they’ve seen in a one-hour slot on seven weeks on TV."

When asked whether there were any altercations that wasn’t aired on the show and the reality star explained: "There were some arguments that did take place, and there were some that I had to calm down.

"There were some bits that were missed that could have been crucial to argument but it doesn’t really bother me anymore, because it’s in the past now.

"Things have been rectified and forgotten about. I don’t hold grudges so there’s no animosity on my side.

Since his season of Love Island ended, Michael has been booked and busy and will be appearing on tour with The Dreamboys.

Asking how he managed to bag a role in the striptease show, the former Islander explained: "We were kind of talking about Dreamboys on the show after one of the challenges. I then said to the boys 'we’ll end up in Dreamboys after this.'

"And then when I came out I actually had an email off them, saying that they wanted me to go on tour with them.

"So after kind of talking to them a little bit we agreed everything and then I went down to meet the lads and met the owner Alice and she’s lovely.

"When I got there they treated me like family straight away."

When asked about nudity, Michael mentioned that former islander and friend Jordan Hames asked him to strip down naked on his first day in order to feel comfortable taking off his clothes in front of live audiences.

The star added: "There is a part in the show where I do get nude, but you don’t actually get to see anything. The way all the movements go, you won’t really get to see.

Due to the pandemic, Michael had to wait to go on tour with the other lads, but he continued to practice his routines at home.

But now the ex-firefighter is "excited" and raring to go on tour with the other Dreamboy hunks.

Daily star also asked Michael whether he was single but the reality star says he's currently in focus mode and concentrating on his career.