In addition to collaborating with the ‘Roar’ hitmaker, the country singer has recorded a collaborative track with another ‘American Idol’ judge, Lionel Richie.

AceShowbiz –
Luke Bryan looks set to make music with his fellow American Idol judge Katy Perry after enjoying a string of writing sessions with her.

The country music star walked the red carpet at the CMT Music Awards on Wednesday, June 06, and shared select details of his future projects. 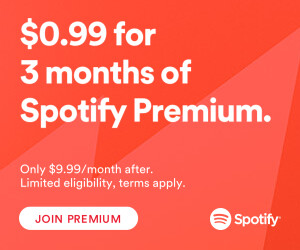 Revealing his plans to work with popstar Katy, he told Entertainment Tonight: “My thing is kind of the song and the moment dictates it. It’s hard to say, I mean obviously, with Lionel (Richie, also an American Idol judge) and Katy – me and Katy may have something in the works one day, would be fun.”

Luke, Katy and Lionel have been busy judging the latest series of the TV talent contest, which was won by Maddie Poppe last month.

However, he’s managed to find the time to record with Lionel – but said their collaboration is awaiting release.

“Lionel and I have actually recorded stuff that didn’t make it out yet,” he explained. “I wouldn’t call it big news. It was something that Lionel was working on, it was a couple of years ago.”

In addition to working on a couple of pop projects, Luke also has his eye on a big new country collaboration – as he told ET that he’d like to work with Charles Kelley from Lady Antebellum or Jason Aldean.

Another name the versatile musician flagged up as a possible collaborator is Darius Rucker from Hootie & The Blowfish.

Luke also wowed fans at the CMT Awards with his own music. He performed his track Sunrise, Sunburn, Sunset at the ceremony in Nashville, Tennessee on Wednesday.