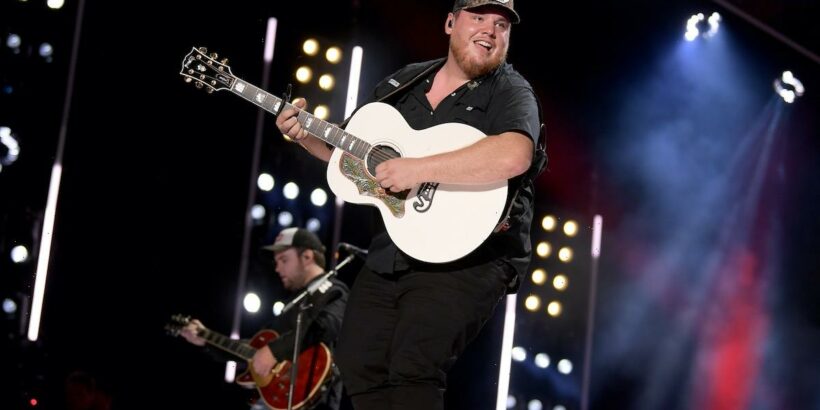 Country music stars’ stories of making it in Nashville, Tennessee, are always different. However, artists can all agree that getting their first song played on the radio is a big step in growing in the music industry. For many artists, hearing their song on the radio is exciting. 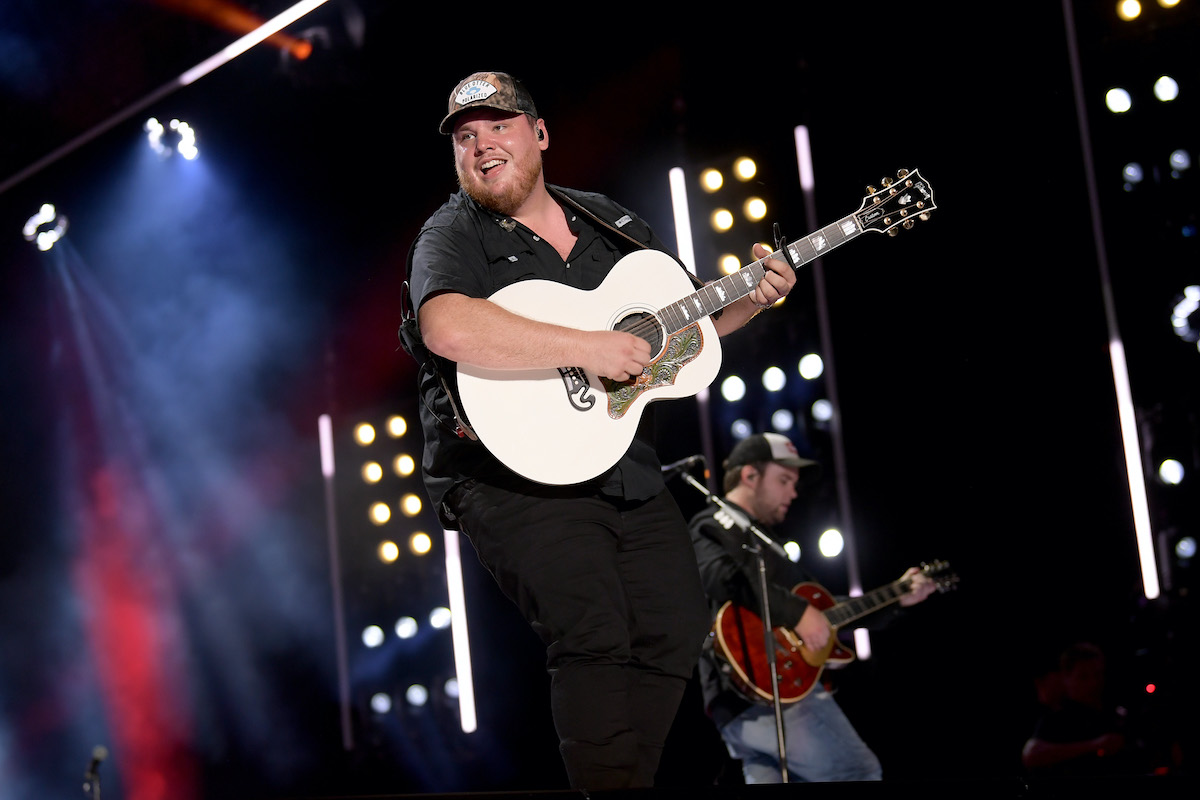 However, Luke Combs does not feel the same when his songs come on the radio. Instead, he thinks it’s “weird” to listen to himself. Whether the country music star listens or not after a song is released, it doesn’t change Combs’ success and growing fan base.

There’s no question that Combs is a well-accomplished country singer with several number one hits on the radio over the years. Fans may turn up the radio when a Luke Combs song comes on, but the multi-platinum artist will change the station if his own song comes on the radio. During an interview on the Bobby Bones Show, Combs explained why he prefers to skip his own songs.

Combs said, “it’s just weird to listen to yourself.” The singer also said that by the time a song is released and on the radio, he has heard it so many times. Therefore, he doesn’t want to listen anymore. Combs believes he “definitely” would not hear something new about the song, such as the music’s mix, because he has already listened to it thousands of times in the studio.

Hailing from Ashville, North Carolina, Combs has always had a passion for performing, from singing with multiple vocal groups in high school to his solo performance at Carnegie Hall. While Combs released his first EP, The Way She Rides, in 2014, it wasn’t until his first single, “Hurricane” sold 15,000 copies in the first week that Nashville took notice of the rising star. Only a short time after making waves with “Hurricane,” Combs signed a record deal with Sony Music Nashville. His hit single was re-released and quickly topped the country music radio number one spot for two weeks.

As the song title indicates, Combs took the country music world by storm with 12 consecutive number one hits on the Billboard Country Airplay chart. His recent chart-topper, “Forever After All,” did not only top the country music radio charts but also set streaming records on Apple Music and Spotify.

While Combs is early in his music career, he has already received several notable music accomplishments. The country star has three Grammy nominations under his belt from the 61st, 62nd, and 64th Annual Grammy Awards. Combs’ recent nomination for a Grammy in early April 2022 was for Best Country Solo Performance for his popular song, “Forever After All.”

From being an award-winning artist to writing and performing chart-topping songs, Combs has only begun making his splash in the country music industry. According to the country superstar’s bio on lukecombs.com, the New York Times calls him, “the most promising and influential new country star of the last five years.”