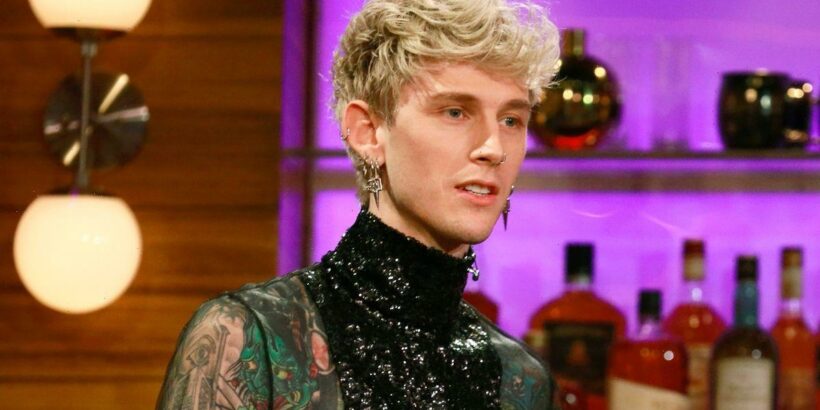 On the red carpet at the 2012 BET Awards, the rapper made an offensive sexual comment when talking about black and white women giving oral sex.

He said: “Black women give the best h**d” and shortly after called a woman a “b***h” for walking away when she got offended by his comments.

This video was taken by Baller Alert and the full video is available here. In the video, the songwriter said: “Ya’ll either give the best 'h**d or you say you don't give h**d. White girls they just give h**d."

He continued: “Most of ya’ll say ‘I don’t do that unless you’re my man.’ Whereas you just need to show your skills because black girls give the best h**d 100 percent.”

When an off-camera woman gets visibly offended by his comments, the musician calls her a “dirty d**k b***h.”

Glass described the video as “beyond disgusting” and believes the rapper was “fetishising black women in such a disrespectful way.”

The interviewer in the video responded to Glass’ tweet, saying: “I asked him a question and he answered and also said, “He answered the way it was implied for him to answer.”

The Canadian singer clarified that this isn’t only about Machine Gun Kelly, but “a bigger picture.”

She said: “This is about how men who act like this are still given power and opportunities in an industry that willfully perpetuates sexist, racist and abusive behaviour."

In a tweet posted today (March 22), Glass wrote: “Together we should be trying to protect young girls. I do not understand what some of you are trying to defend by insulting me. I just saw these videos and was extremely upset by them.”

Daily Star has approached a representative for Machine Gun Kelly for comment.