Elusive Chanteuse Mariah Carey is spending most of her days living it up and performing in Las Vegas’ fancy Colosseum at Caesar’s Palace, but later in the summer she is taking a jaunt across the waters to perform in… Blackpool.

The ‘We Belong Together’ singer will headline the Friday night of the Livewire Festival in August.

The festival only began last year, where it was headlined by Will Smith featuring his old mate Jazzy Jeff, so they can bring in the big names. 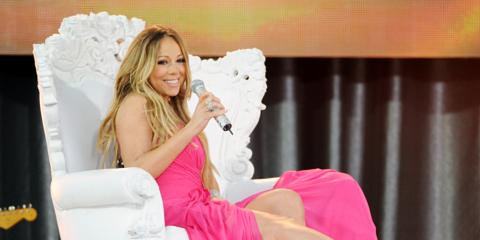 This year’s festival also features Boyz II Men and Matt Goss of Bros on the Thursday, while country legend Kenny Rogers was originally set to perform on the Saturday but has had to pull out due to his health.

Tickets for this year’s Livewire Festival, which takes place from August 23 to August 25, are on sale now, and you can buy them right here. 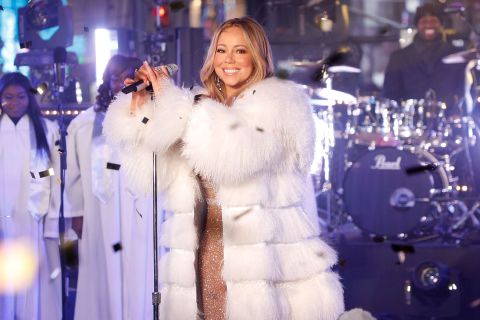 Mariah recently opened up about having bipolar disorder, and thanked fans for their reactions, writing “I’ve been hard at work, feeling inspired by each of your stories and uplifted by your overwhelming support. Let’s continue to encourage each other on our journeys.”