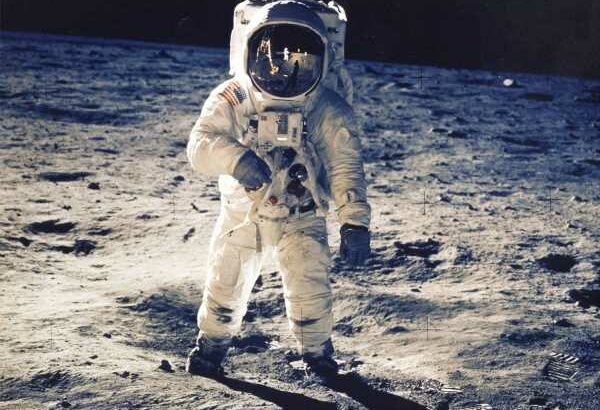 Masked Wolf’s “Astronaut in the Ocean” is very popular; however, its lyrics might be a little difficult to understand. Fortunately, Masked Wolf revealed the meaning of the lyrics in a YouTube comment he wrote. Here’s what he had to say — and what the song did for his music.

Masked Wolf’s “Astronaut in the Ocean” is mainstream in a lot of ways. It has a catchy beat and a memorable hook. On the other hand, its lyrics are unusual. In a YouTube comment, Masked Wolf explained his interpretation of the song. He said the song could mean different things to different people.

“For me it was about knowing i was on a journey like an astronaut but I wasn’t where I wanted to be…” he wrote. “I wanted to be in space… I wanted to do what astronauts do.. me saying im in the ocean means i felt I was somwhere I didn’t belong.. but I knew I was close to finding myself as an artist and getting the recognition I wanted from people about my music.”

The rapper discussed why the video doesn’t depict him in the ocean. He said this was because he now found his place in the world. Notably, another video on Masked Wolf’s channel shows an astronaut in the ocean as the song plays.

The way the American public reacted to ‘Astronaut in the Ocean’

During an interview with Rolling Stone Australia, Masked Wolf said he wanted “Astronaut in the Ocean” to be “single-worthy.” Despite this, he never thought the song would be a hit. He was pleased just to know the people around him liked it.

Masked Wolf released “Astronaut in the Ocean” in 2019. The track didn’t start gaining traction until 2020 as the coronavirus (COVID-19) pandemic started getting worse. Finally, in 2021, “Astronaut in the Ocean” reached No. 6 on the Billboard Hot 100. Thanks to the song, Masked Wolf shared the top 10 with established artists like Ariana Grande, Bruno Mars, and Justin Bieber.

Masked Wolf told Rolling Stone Australia that, because he’s Australian, his success in the United States creates more competition for American rappers. He revealed the popularity of “Astronaut in the Ocean” opened doors for him to collaborate with others. While Masked Wolf’s unpleasant emotions inspired “Astronaut in the Ocean,” its success catapulted him into the stratosphere.

How to get help: In the U.S. and Canada, text the Crisis Text Line at 741741 to reach a crisis counselor for support.