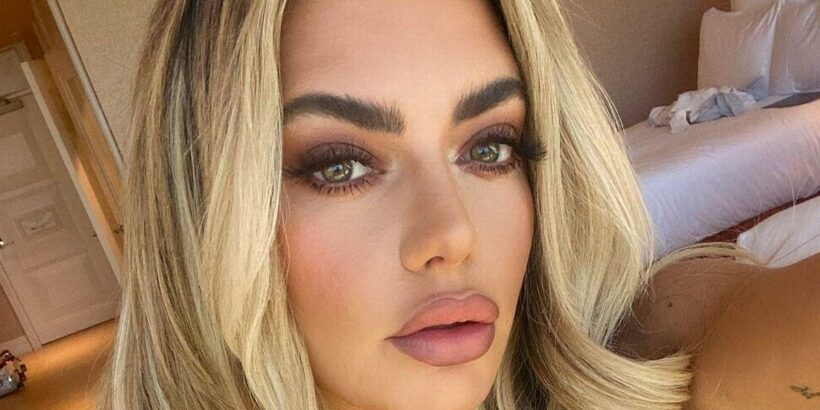 Now she's revealed that one of her subscribers had a rather unusual, but lucrative, request for her.

Speaking on the Smut Drop podcast, Megan told hosts Jackie Adedeji and Miranda Kane: "I have so many weird requests.

"One guy wants me to film as if he's a bug and I'm crushing him, which I've never done before!"

"He's willing to pay big money if I set up my camera on the floor," said Megan.

"And he wants me to put boots on and pretend to crush him like he's under the soles of my feet like a small bug – so that would be fun."

Miranda got into the spirit of the request, joking: "Nice! You've gotta make sure you do that swirly manoeuvre as well, like 'You're not quite as squashed as I want you don't be."

Megan added: "I don't think it even has to be naked. I just think they like to feel small, like you're powerful and crushing them, I think.

Megan also claimed in the interview that ITV advised her to delete her OnlyFans account before she took part in the 2018 series of the dating show.

She said: "I was annoyed as being on TV would have made me so much money on it. Now I just do topless on it rather than completely naked but I think it's a great platform."

Since being on Love Island, Megan has reactivated her account on the adults-only subscription service. "I was worried to get it back but then I did talks across the country saying 'be proud of sex work' but I wasn't even on it anymore so I was being a hypocrite. "

"I love doing it and now I feel empowered even though TV producers told me not to do it."