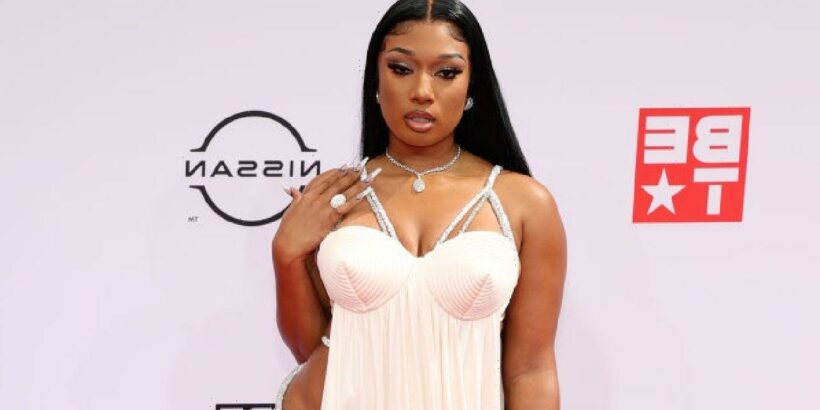 Megan Thee Stallion just scored a win in court. After a legal battle with her own record label, a judge ruled in Megan’s favor, allowing her to release “Butter,” her new remix with BTS.

In new court docs obtained by ET, the 26-year-old rapper claimed that her label,1501 Certified Entertainment, and CEO Carl Crawford were doing everything they could to stop her from putting out the song with the K-pop group.

Megan, whose real name is Megan Pete, asked for emergency relief from the court to allow her new music to be released this week as previously scheduled.

In the docs, Megan stressed the importance of releasing the track, which features a new rap introduction performed by the “WAP” artist, and how it will expand her international fan base.

“Megan’s creative self-expression in the feature track with BTS will not only expand her fan base here in the United States but also internationally. If Megan is prohibited from releasing the feature track this Friday, her music career will suffer irreparable damage, including devastating her relationships with her fans and with other recording artists in the music industry, including BTS,” the docs read.

“Such irreparable injury to her personal goodwill and the silencing of her artistic expression in music cannot be compensated in the way of monetary damages. As such, Pete seeks emergency relief from this Court,” the docs continued.

ET has reached out to Megan’s attorney for comment on this legal victory.

This isn’t the first suit Megan has brought against her label. Last year, she sued 1501 Certified Entertainment for allegedly preventing her from releasing her EP, Suga, and was granted a temporary restraining order. Although the legal proceedings are ongoing, she remains under contract with1501, with recordings continuing to be distributed by 300 Entertainment.

Megan is also in the midst of her legal battle against rapper Tory Lanez. On Tuesday, a judge ruled to increase his bail from $190,000 to $250,000 after he violated a court order to stay away from Megan with his surprise appearance at the Rolling Loud music festival.

The judge also modified his bail conditions to specifically prohibit Lanez from attending events where Megan will be present. The ruling was a warning for Lanez, who will be taken into custody if the order is violated again.

Lanez was charged with felony assault last year for allegedly shooting Megan in the foot. In February, ET confirmed that a judge ruled that the rapper, whose real name is Daystar Peterson, cannot publicly comment on the ongoing case.

“We are simply seeking a fair proceeding, which is difficult when Ms. Peterson and her lawyer are able to speak about the evidence in the case, yet we are unable to refute their public statements because of the protective order,” Lanez’s attorney, Shawn Holley, told ET in a statement at the time.

Lanez’s team claimed that due to his protective order, he has been unable to respond to Megan’s “inflammatory statements” or provide his own clarifying statements.

His charges include a felony count of assault with a semiautomatic firearm, a felony count of carrying a loaded, unregistered firearm in a vehicle and for personal use of a firearm. Lanez has pleaded not guilty to the charges and has previously said that “the truth will come out.” 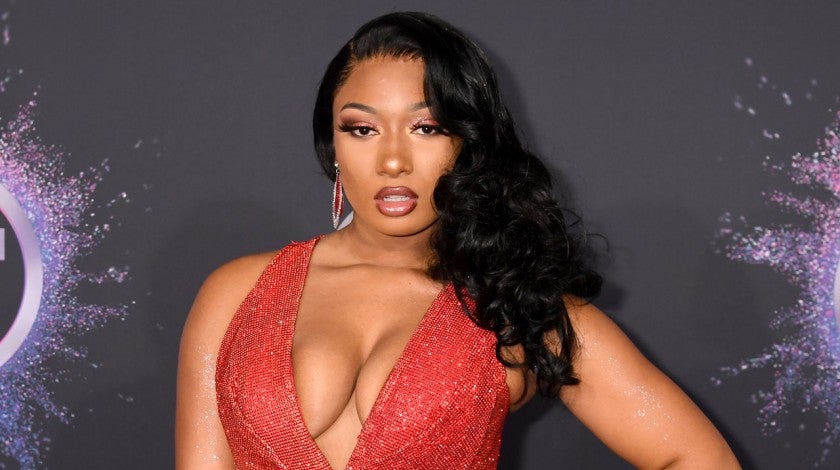