Former Spice Girl Mel B has revealed that she will be checking into a therapy centre after being diagnosed with post-traumatic stress disorder.

Mel told The Sun on Sunday that she will head to a clinic in the UK in September, saying that she has been through a very difficult time while writing her new book.

“The past six months have been incredibly difficult for me,” she said. “I’ve been working with a writer on my book, Brutally Honest, and it has been unbelievably traumatic reliving an emotionally abusive relationship and confronting so many massive issues in my life.” 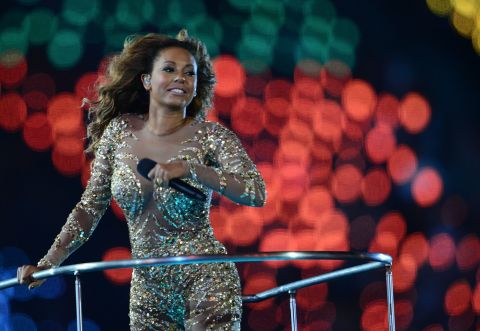 The singer has recently been through a divorce, and her and ex-husband Stephen Belafonte’s divorce proceedings had become very messy, with Belafonte denying claims that he abused his wife during their nine-year marriage. The couple reached a divorce settlement in December 2017.

Mel, who is also a judge on America’s Got Talent, said that she has struggled with both alcohol and sex and that she is looking to address her problems.

“I am being very honest about drinking to numb my pain but that is just a way a lot of people mask what is really going on,” she said. “Sometimes it is too hard to cope with all the emotions I feel. But the problem has never been about sex or alcohol — it is underneath all that.

“I am fully aware I have been at a crisis point. No one knows myself better than I do – but I am dealing with it.” 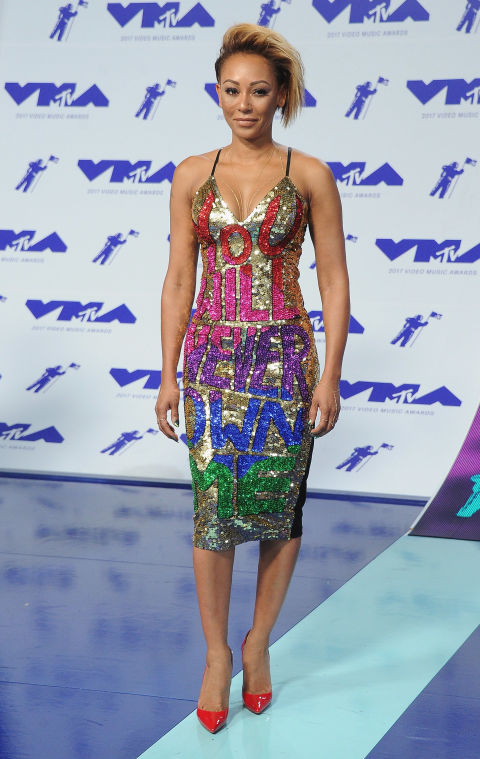 Saying that she is about to start a therapy programme in the UK “because I am very, very British”, Mel explained: “If I can shine a light on the issue of pain, PTSD and the things men and women do to mask it, I will do. I am speaking about this because this is a huge issue for so many people.”

Mel said that she is keen to improve her mental health for the sake of her three children, Phoenix, Angel and Madison.

“I’m not perfect, and I have never pretended to be,” she said. “But I am working on being a better version of myself for my kids – whom I love more than life itself – and for all the people who have supported me.”

We would encourage anyone who identifies with the topics raised in this article to reach out. Organisations who can offer support include Samaritans on 116 123 (www.samaritans.org) or Mind on 0300 123 3393 (www.mind.org.uk). Readers in the US are encouraged to visit mentalhealth.gov or the American Foundation for Suicide Prevention.