Michael Bolton's golden shoulder-length curls are long gone but from the first bar of Stand By Me on this night, it was clear that his voice abides.
The two-time Grammy winner and 'adult contemporary' radio staple is fronting his regular band as well as the 30-piece Sydney Lyric Orchestra on this tour and some of the arrangements could be described as 'everything but the kitchen sink'.
Yet for the most part Bolton's husky tenor cut through, passing the acid test of aria Nessun Dorma and proving the falsetto was still there for an impassioned Georgia on My Mind.
Those acquainted only with the furrowed-brow, over-wrought Bolton of his '80s music videos would have also been pleased to discover this megastar has a sense of humour.
He playfully batted away proposals of marriage – "Have we met?" – and suggestions less decent from an adoring audience dominated by middle-aged women. He also sent up his own 65 years and even riffed on how Said I Loved You … But I Lied has been high-rotationed into meaninglessness.
Bolton's haters accuse him of emoting in place of real emotion and for some of his other played-to-death hits on this night, that criticism felt justified.
It was evergreens such as (Sittin' on) The Dock of the Bay and That's Life that brought out the best in him, as did a brace of duets with local musical-theatre trouper Silvie Paladino.
Their delicate version of Bob Dylan's To Make You Feel My Love caused a rare hush and they also breathed new life into How Am I Supposed to Live Without You? (whose storyline doesn't fit a duet but whatever, lovely harmonies).
A song Bolton actually wrote with Dylan, Steel Bars, was a highlight of this show's all-hits final strait, the full '80s FM radio sound complemented by the three ever-enthused backing singers.
No new musical ground was broken on this night. As all of the electric guitar and sax solos highlighted, Bolton's form of pop-rock has already been perfected to the point of cliché.
But it is a hell of a lot of fun. 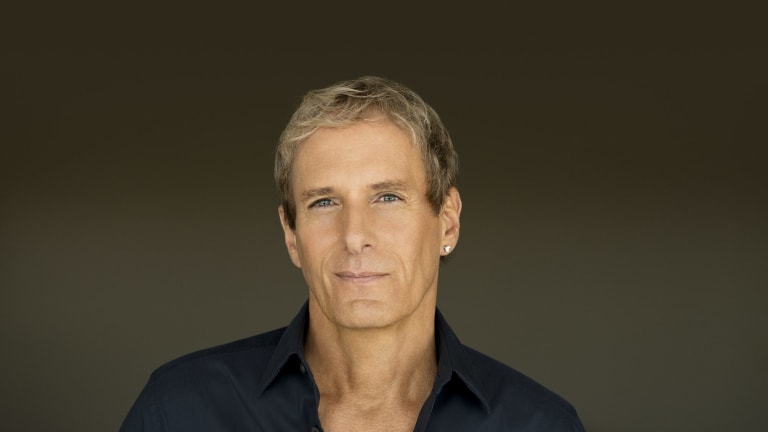 Michael Bolton brought his regular touring band and a 30-piece orchestra to the State Theatre.