Michael Bublé has opened up about past family struggles while son Noah battled cancer.

In a new interview with Stellar magazine, Bublé confirmed he considered giving up his music career due to the strain.

“I truly thought I would never go back (to music). I was done,” he said.

“It just seemed completely unimportant compared to what was going on with Noah.” 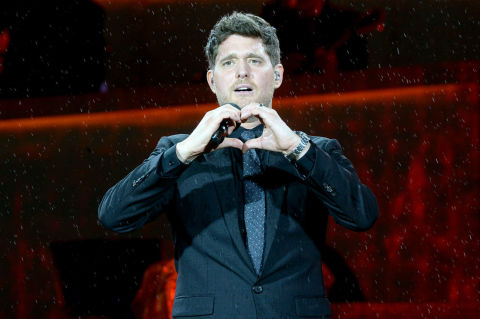 Bublé went on to describe the “great clarity” that emerged once his son’s condition started to improve and said he had “no fear” any more.

“I thought I had pretty good perspective; I think I’ve always been a pretty nice guy. I probably made the same mistakes anybody else had,” continued the 42-year-old singer.

“But, man, suddenly there was great clarity. Things got very clear for me, very quickly. I live with no fear now. I’ve been to hell.”

Four-year-old Noah was diagnosed with liver cancer back in November 2016 and the Canadian crooner put his career on hold to support his family. 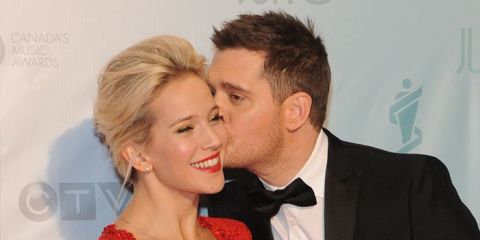 Michael and his wife, Argentine actress Luisana Lopilato, have two sons together (Noah and Elias) as well as a daughter (Vida).

Later in the interview, Bublé spoke of his marriage and said as Noah got slowly better he and his wife “fell in love again”.

“Food never tasted so good, music never sounded so good, my relationship with my family, my faith… all of it,” explained Bublé.

“My wife and I, we got happy, we fell in love again.

“We saw the very worst and also the best of each other. I don’t know that [having another child] was purposeful, there was just so much happiness and this incredible sense of relief.”