The HBO documentary has shocked and horrified viewers and potentially changed opinions about Jackson forever. The interviews with Robson and James Safechuck are graphic and compelling. Although Robson testified in Jackson’s defence during the 2005 trial, he now says he was protecting his idol. Critics have two major issues with what is shown on Leaving Neverland. Firstly, there is no counterpoint position, no interviews with anyone who might defend the singer. Secondly, it appears that Robson’s mother made statements under oath back in 1994 which completely contradict what Robson is saying now, and repeated the same facts in 2016. If her account is true, it is not possible that Jackson first abused her son in 1990, as he says in the documentary.

According to Michael Jackson biographer Mike Smallcombe, Wade Robson lied in Dan Reed’s documentary about the details of the first time he was abused.

Smallcombe told Express Online: “In the documentary, Wade Robson described how he and his 10-year-old sister stayed in Jackson’s bedroom the first two nights they were ever at Neverland in January 1990.

“Wade then claimed that his family left to go to the Grand Canyon, while he stayed behind with Jackson alone at Neverland for the next five days. Wade claimed it was then when he was first abused by Jackson, going into graphic detail about what had allegedly happened over the course of several nights.

“His mother, Joy Robson, testified under oath in a deposition in 1993/1994 in relation to the Jordy Chandler case that Wade had actually gone with them on that trip to the Grand Canyon, before the entire family returned to Neverland for the second time the following weekend.” 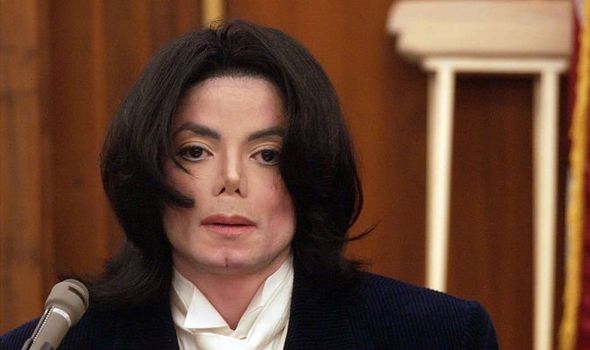 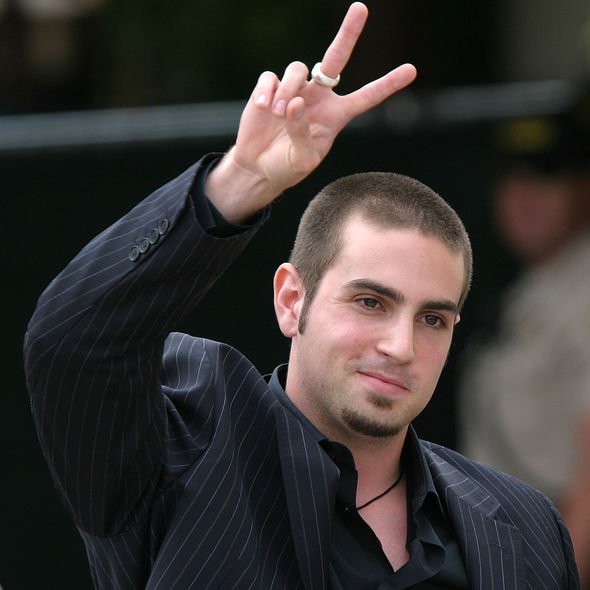 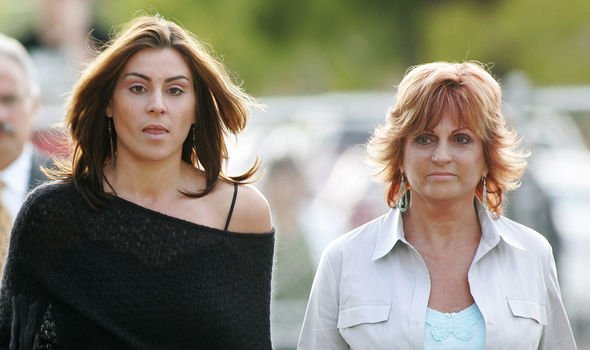 “Joy Robson had no reason to lie about this; she openly admitted that Wade stayed with Jackson alone on other occasions. She could have said, ‘Wade stayed behind with Michael when we went away to the Grand Canyon between weekends’, it wouldn’t have made a difference.

“In another deposition in 2016, after Wade had made his allegations, she again confirmed that her ‘whole family’, including Wade, had gone on the Grand Canyon trip.

“In 1993, she also revealed that the first time Wade stayed alone with Jackson at the ranch without her was actually that year. She said: ‘My son has never been to the ranch without me up until this year (1993)’.”

That is a full three years later than Wade said he had stayed there alone, when he says he was first abused. 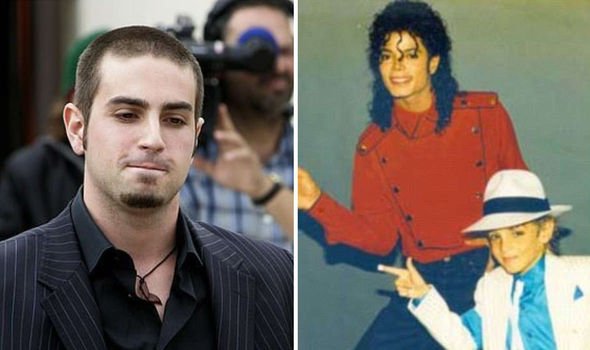 Smallcombe added that when testifying in defence of Jackson in 2005, more than a decade after his mother’s deposition, Wade also testified that the only time he had been at Neverland without his mother was sometime in 1993, when Macaulay Culkin and Jordy Chandler were also there.

“Whether he was or wasn’t there alone on that first trip was trivial detail at that time. Wade had no reason to lie about it, he too was open about spending nights alone with Jackson on other occasions.

“In one email to his mother a few years ago, he also asked her scores of questions about what had happened that first weekend at Neverland. That was when Wade was drafting a book about the alleged abuse in 2012, which failed to find a publisher. The following year, Robson filed a $1.5 billion civil lawsuit/creditor’s claim in 2013.”

Mike Smallcombe is a UK journalist and author of a biography on Michael Jackson, Making Michael.