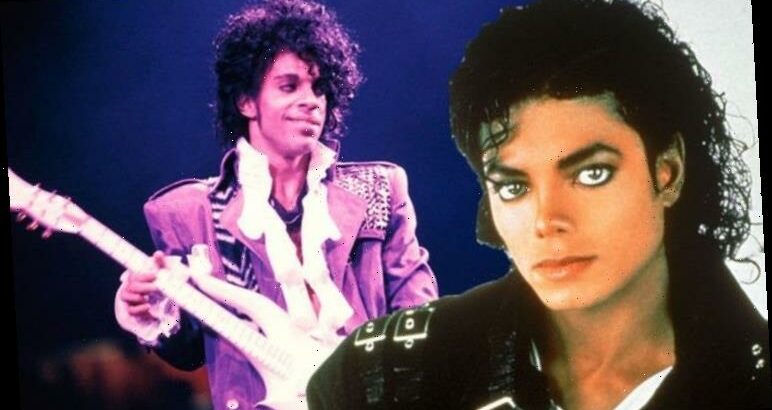 Michael Jackson’s Bad album was a huge success, especially given it had to follow the best-selling album of all time, Thriller. Given the pressure on this release, Bad sold more than 35 million copies which placed it in the best-sellers list and won Michael a Grammy and the Billboard Spotlight Award. But one singer was not so enamoured with the title track, turning down the chance to duet on it.

Why did Prince turn down a Michael Jackson duet?

Prince released his ninth album Sign O’ The Times only months before Bad came out.

He had disbanded from the Revolution, his back up band, and did not join up with The New Power Generation until the early 1990s, so this time of his life involved him doing various collaborations.

In 1989 he performed with Madonna on her Like A Prayer album, Sheena Easton on his own song U Got the Look, and even released a concert film of his album.

READ MORE:  Andrea Bocelli tour dates: How to get tickets for the Italian tenor 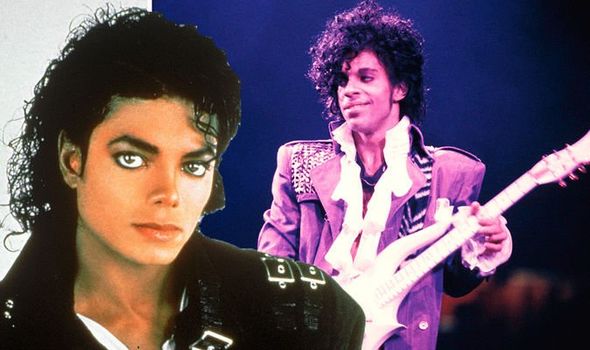 Prince was prolific when it came to songwriting and releases, so toured and worked on new albums constantly.

However, the idea of joining up with Michael Jackson somehow didn’t appeal to him, but according to an interview with actor Chris Tucker, this decision was nothing to do with the man.

In the 1997 interview, Prince told Chris: “The first line of that song is ‘your butt is mine’. 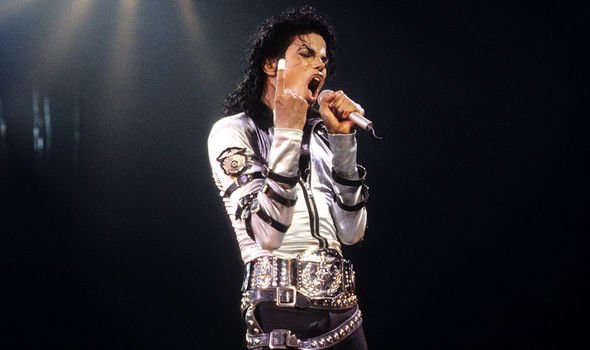 “It was an interesting meeting though.”

So it seems the idea of the song did not quite appeal to him.

Prince instead submitted a song to Michael as an alternative duet, Wouldn’t You Love To Love Me, but MJ decided against it so Prince shared his song with Taja Sevelle.

In the end, Prince’s absence from the record wasn’t a hardship for Michael, as many other major stars agreed to take part in the song in various ways. 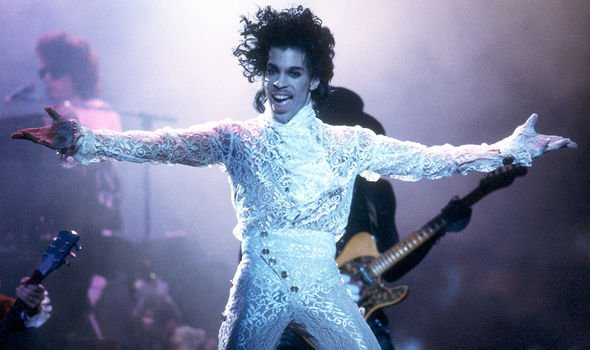 The 18-minute music video, was directed by none other than Martin Scorsese and showed off the gang scene in New York.

The video was made with a similar storyline to West Side Story, with warring dance sequences at its heart.

The leader of the other gang was Wesley Snipes, who was pretty unknown at that time but was seen by millions for his role in the song, which likely was a help in getting his career off the ground.

The full video was shown in a Primetime TV special, Michael Jackson: The Magic Returns, on August 31, 1987. 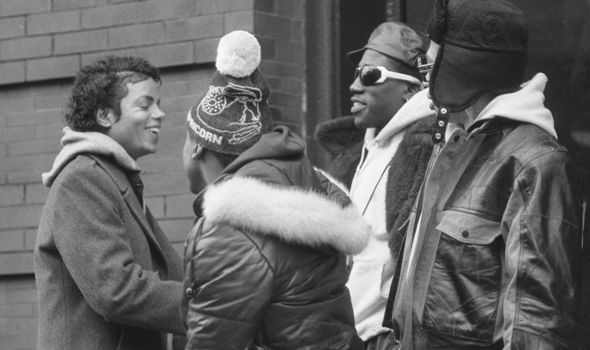 The footage later won an award at the American Music Awards and is considered one of the most iconic of all time, helping Michael break out of his soul and R&B music style and into the pop world.

With regards to the song itself, while Prince may not have been impressed by the lyrics, Michael explained in his autobiography where they came from.

He said: “Bad is a song about the street. It’s about this kid from a bad neighbourhood who gets to go away to a private school.

“He comes back to the old neighbourhood when he’s on a break from school and the kids from the neighbourhood start giving him trouble.

“He’s saying when you’re strong and good, then you’re bad.”

In an interview with Jet magazine, Michael said the song was also inspired by a story he read about a student who was ‘from the ghetto,’ but went to school in a nicer part of New York than his home.

Michael said the neighbourhood kids then killed the student out of jealousy, which was left out of the music video.

Some have been led to believe the song is about Edmund Perry, a teenager shot in Harlem while on break from his preparatory school, though this young man was killed by a plainclothes police officer after what was reported at the time as an attempted mugging.

Edmund’s death caused protests in New York City and while the officer was cleared of wrongdoing, the NYPD settled a wrongful death lawsuit by Edmund’s family four years later.