Michael Jackson was such a huge comic book fan he once tried to buy Marvel in the 1990s well before Disney. The King of Pop was an especially big fan of Spider-Man, but during that decade there was a DC Comics character he really wanted to play on the big screen.

It turns out that Jackson was a huge fan of The Sandman comics and the protagonist Dream aka Morpheus, one of the seven Endless.

Speaking with the Happy Sad Confused podcast, he said: “By 1996, I was being taken to Warners, where the then-president of Warner Bros. sat me down and told me that Michael Jackson had phoned him the day before and asked him if he could star as Morpheus in The Sandman.” 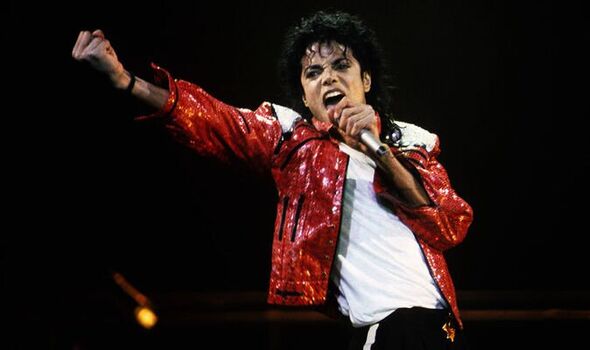 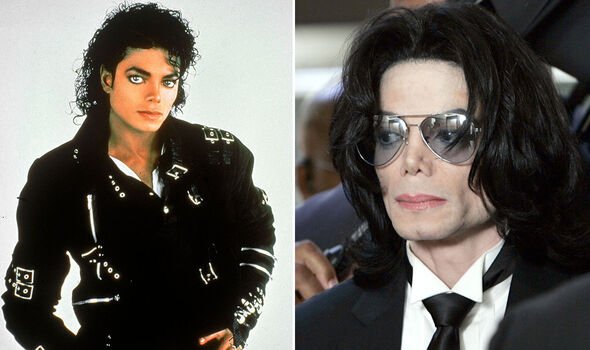 Gaiman continued: “So, there was a lot of interest in this and they knew that it was one of the Crown Jewels and what did I think? And I was like, ‘Ooh.’”

Nevertheless, The Sandman was stranded in development hell until midway through the last decade when Joseph Gordon-Levitt was attached to a film version before he pulled out over creative differences.

In the end, a deal between Warner Bros and Netflix was made and following 1500 auditions Tom Sturridge was cast in the much-coveted role. 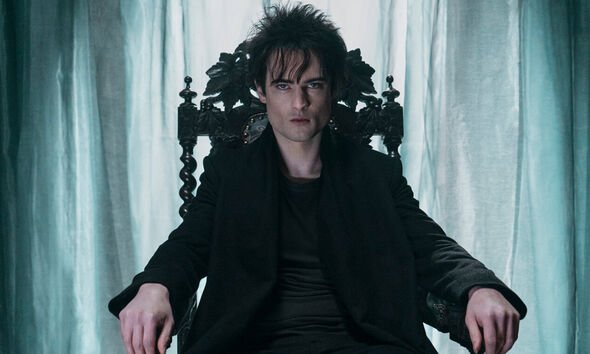 Gaiman shared how The Boat That Rocked actor was the first of four he’d received via email from Lucinda Syson.