Michael Jackson’s Moonwalker movie was 90 minutes of music video and exposition from the mind of the pop star. The idea of the film came about after his supremely successful seventh album, Bad. Jackson started working on music videos for some of his biggest hits from the record to put in the movie. Included in the film was Smooth Criminal, Leave Me Alone, Man in the Mirror and Speed Demon.

The creation of the game took some time and was later released in November 1990 in arcades and on the Sega Genesis and Sega Master System.

Players took control of a white tuxedo-clad Jackson who would dance his way to success by defeating bad guys with his moves.

Some of the attacks included in his aggressive repertoire included the moonwalk, spins and Jackson’s iconic high kicks. 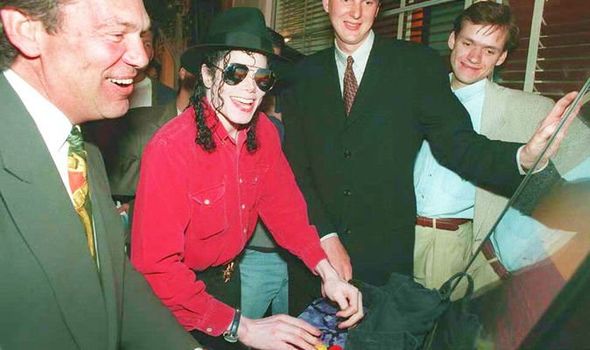 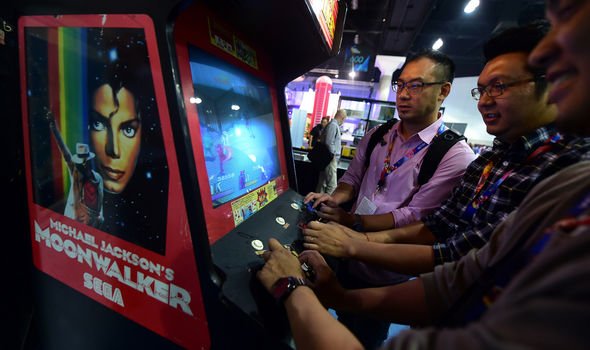 To win the game players would have to defeat fictional villain Mr Big and save all the children hidden around the levels.

These kids would be hiding behind objects in the game before being discovered by the singer.

Like the film that preceded it, the Moonwalker video game had a lot of references to Jackson’s real-life.

As well as some references to the Elephant Man and the press, the game awarded extra bonuses for finding Bubbles the chimpanzee. 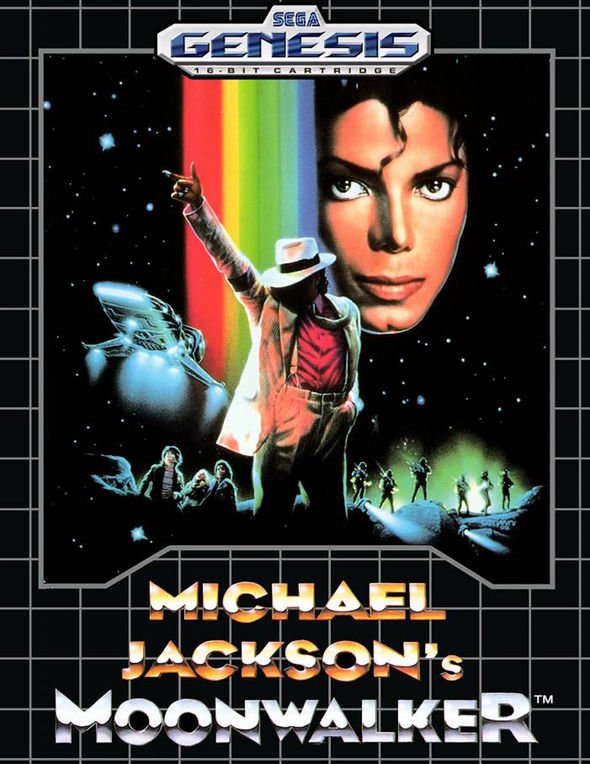 This idea was based on the real-life monkey of the same name Jackson had as a pet during the 1980s.

The animal famously interfered with the recording of some of the singer’s biggest songs, Thriller.

According to Toto guitarist Steve Lukather, who worked on the album alongside Jackson, Bubbles did not make things easy for the star.

He said in an interview: “[Jackson] stopped bringing [Bubbles] to the studio because he tore apart the vocal booth and threw s**t against the wall at Westlake Audio.”

Lukather added: “Man, that monkey just ripped that f*****g vocal booth to shreds. I think they banned ol’ Bubbles from the studio after that.”

When players discovered Bubbles in the game Jackson would turn into a giant robot and claim extra points.

This giant robot transformation was a direct reference to Jackson’s Moonwalker movie.

In the final throes of the film, shortly after the music video to Smooth Criminal, Jackson turns into a chrome robot and kills Mr Big’s henchmen before becoming a spaceship.

Gaming magazine MegaTech called it an addictive platform game that had “excellent graphics”.