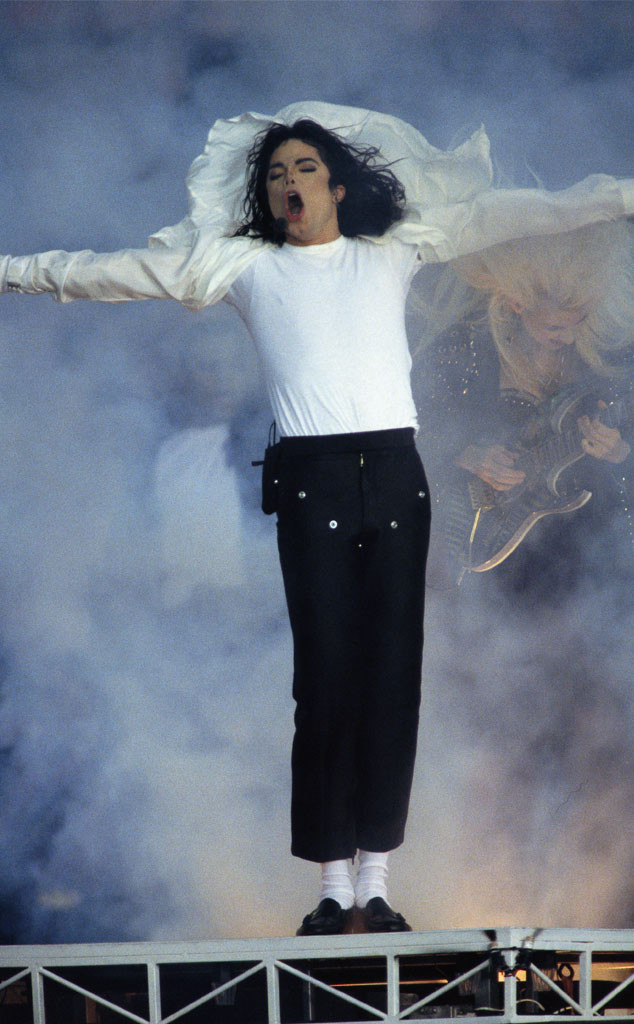 Music lovers may be hearing a bit less of Michael Jackson‘s music.

Just days after HBO premiered their controversial documentary titled Leaving Neverland, some radio stations have decided to stop playing songs from the late King of Pop.

According to CNN, stations in New Zealand and Canada have dropped Michael’s hits from their playlists.

“Michael Jackson isn’t currently on any MediaWorks Radio stations’ playlists,” Leon Wratt, the company’s director for radio, said in a statement to the news network. “This is a reflection of our audiences and their preferences—it is our job to ensure our radio stations are playing the music people want to hear.”

E! News has reached out to Michael’s estate for any comment. 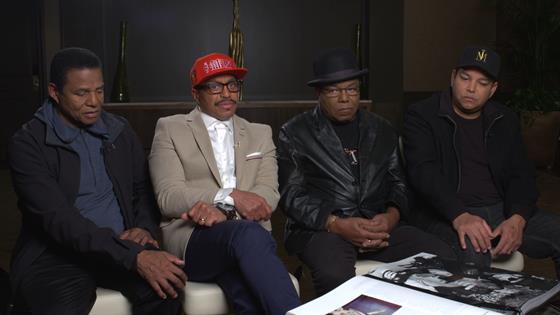 In Leaving Neverland, Wade Robson and James Safechuck share their experiences with the “Man in the Mirror” singer. In the documentary, the two men accuse the singer of sexually abusing them over a period of time.

Michael’s estate has denied all of the allegations and has publicly slammed the project. As for how the allegations have affected Michael’s children, Jackie Jackson shared with E! News that the claims are “devastating.”

“They are going through some troubling times,” he shared with us. “It’s painful for them.”

One family member staying silent on the claims made in Leaving Neverland is Janet Jackson. “I don’t think she wants to give this attention,” Taj Jackson shared with E! News. “As soon as she would have said something, it would’ve given it a bigger platform.”

According to The Hollywood Reporter, the two-part, four-hour documentary was watched by 1.3 million viewers on Sunday night with 927,000 viewers tuning in for Monday’s episode. Streaming figures from online services won’t be available until March 11.