Since releasing their debut album On the Rocks in 2017, Midland have made their home on the road, supporting the LP on tours with Little Big Town and Thomas Rhett and with their own headlining sets. The latter gigs are typically raucous affairs, with the band playing the majority of On the Rocks and firing off a string of on-the-nose cover songs — like Jerry Reed’s Smokey and the Bandit trucker anthem “East Bound and Down,” which Midland performed Wednesday night on the 52nd annual CMA Awards.

Billed as a tribute to the late Burt Reynolds, for whom 1977’s Smokey and the Bandit was the ultimate charm vehicle, the performance was inspired by a 1978 appearance by Reed on the country-music variety series Pop Goes the Country and even employs the same split-screen effect. In that TV version, Reed picks his guitar and sings while perched on a stool, curiously without boots.

“He took his shoes off, and sat with his feet up in his socks, on television. It’s fucking bizarre, but so cool,” says Midland’s Cameron Duddy, seated in a green room at the Country Music Hall of Fame and Museum, where he and his bandmates have taken a trip to see one of the Trans Ams used in the Smokey films that is currently on display.

The decision to begin covering “East Bound and Down” in their live shows dovetailed with their manager’s idea that they perform the song on the CMAs as a Reynolds homage. They also recorded their own studio version, which is now streaming and available for download.

“The thing that keeps us sane on the road is working on new material,” says singer Mark Wystrach. “Our soundchecks are basically a daily therapy-slash-rehearsal when you have been on the road for two years straight. I’d say ‘East Bound and Down’ couldn’t have been more timely in its arrival.”

The trick, however, was finding a way to honor Reed’s version while adding their own Midland touch. Guitarist Jess Carson and the group’s touring guitarist Luke Cutchen also had to crack Reed’s deceptively difficult solo.

“It’s a guitar harmony, and you have to play it perfectly in tune with the other guitar player like a vocal harmony,” says Carson of the “East Bound” solo. “Nothing can be off. The phrasing has to be note-for-note.”

“The entire arrangement is a challenge and everybody added little elements,” says Wystrach. “If you’re going to cover something, you have to make it your own. You’re not going to beat Jerry Reed at being Jerry Reed.”

While Reed’s original and Midland’s new studio version end on a different note (“We changed it so there’s this rousing epic finale,” says Wystrach), both renditions have one player in common: pedal steel great Paul Franklin, who also provided steel onstage for Midland’s CMA performance.

All three members say the slippery feel of “East Bound and Down” and the bravado of Smokey and the Bandit embody Midland’s freewheeling approach. 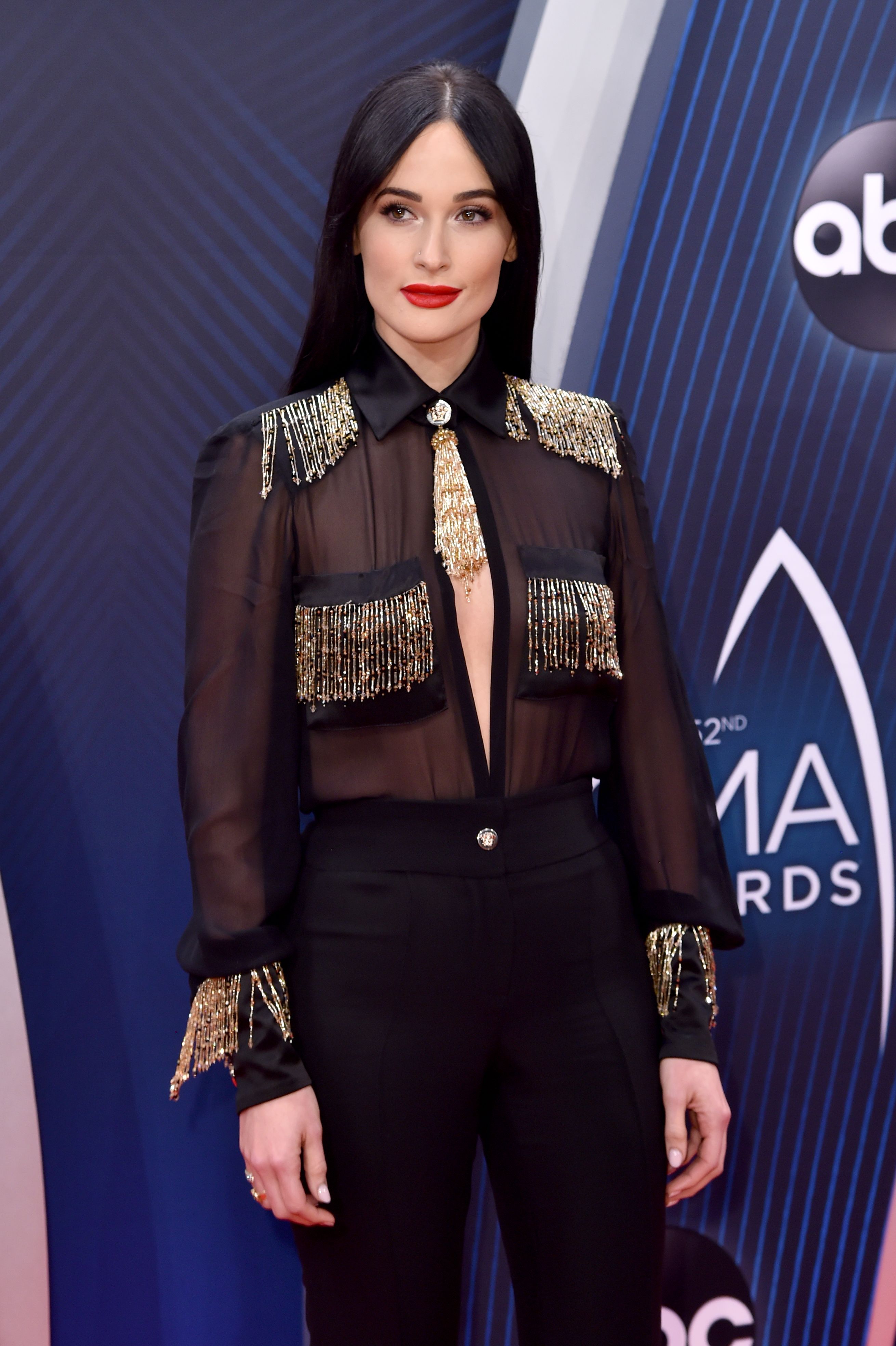 “It’s part of the look and the vibe,” says Duddy. “There’s lots of swagger in that movie.”

“The way Burt Reynolds and Jerry Reed operated, they’re having the best fucking time. But they took the work seriously, and were there to make the best possible film they could,” adds Wystrach. “It’s just like us: we take everything seriously, but we’re also the biggest jokesters you’ve ever seen.”