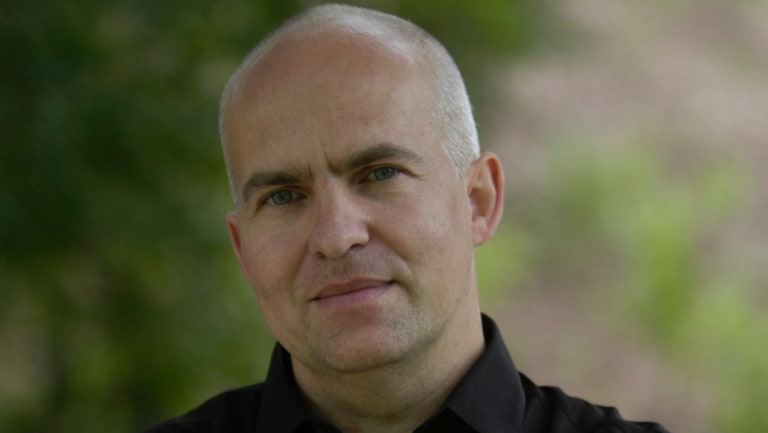 This, the second of the CSO 2018 series was a mighty concert displaying the flexibility of the orchestra in its ability to interpret the technical and emotional demands of repertoire spanning three centuries. Conductor Johannes Fritzsch was economical in style and yet succeeded in drawing a decidedly energetic performance of Beethoven’s Second Symphony from the musicians.

Fantasia on a theme by Thomas Tallis is a timeless work building on the spiritual inflections of the original setting for Psalm 2 to create a broad, embracing orchestral work in Vaughan Williams’s 20th-century version. From the soft, almost spectral opening chords, Vaughan Williams establishes a visual soundscape that evokes a sense of deep time held in the English countryside, through the Phrygian mode which underpins the architecture of the composition. The call and echo effect achieved by the split orchestra was spine tingling, and the musicians seated on the raised platform created a particularly resonant organ-like effect in the string playing. The whole work could be described as a conversation between Earth and Heaven – in a decidedly pantheistic musical context. Each solo by the lead string players meshed beautifully with canticle-like precision.

What an exceptional performance gave in her rendition of the Concerto for Double Bass by Johann Baptist Vanhal! Her music opened a window on a little-heard musical work in mainstream concerts. Russell’s bass was made when Johann Sebastian Bach was a mere 15-year-old. How extraordinary to see, let alone hear, the voice of such a venerable double bass. Russell uses the physicality of playing the instrument from a standing position as one of the means of communicating the music; accentuating the runs and climbing figures and harmonics with her own

movements, leaving the audience in no doubt that player and instrument are co-dependent. I enjoyed the spaciousness of each cadenza – one for each of the three movements. The orchestra sat comfortably while the bass leapt and quivered confidently in the solo space.

Paul Stanhope’s Morning Star, written in 1992, was opened with a strong viola solo, stating the theme which is translated by Stanhope from the Morning Star melody, collected in central Arnhem Land. I would have liked to have been told in the program notes which Aboriginal clan this was, who notated it, how Stanhope came across the theme and why it spoke to him. The development of variations on the theme were cleverly orchestrated, especially the second motif with the strings breaking and bouncing parts of the theme back and forth to each other. I was less certain that the rhythmic treatment in the third variation – reminiscent of Bulgarian dance music – sat well in the context of the Indigenous musical references.

In their performance of Beethoven’s Symphony No 2 in D Op. 36, the orchestra produced what has become their signature full-bodied, elegantly disciplined sound. The flutes and bassoons were kept busy with graceful conversations and the horns acquitted themselves tunefully to give us Beethoven’s favoured sound. This youthful work with its unquenchable optimism was a delightful work with which to conclude a night of marvellous music.