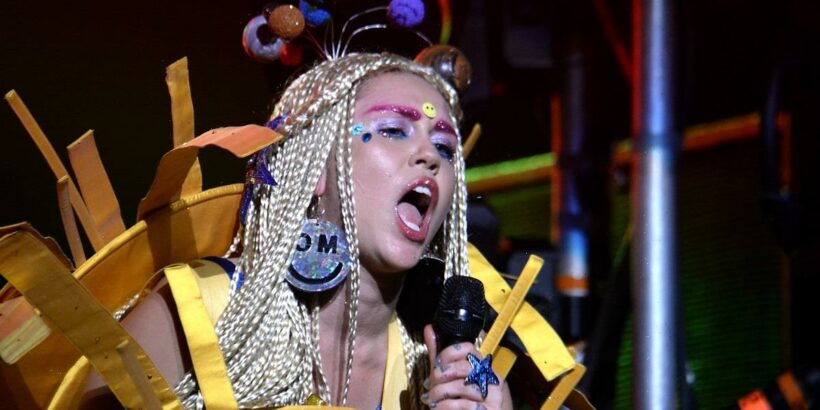 With her seven albums, Miley Cyrus has run the gamut from country to pop to rock. She’s achieved success with her Disney hits, soulful ballads, and rock ‘n roll collaborations. But it’s not always about the numbers for her. Learn which album Cyrus calls her “most pleasurable” and “personal.”

Cyrus began her music career in conjunction with her acting one. Her first album was a double album, released via Disney’s Hollywood Records with one record as her TV character Hannah Montana and the other Meet Miley Cyrus. Her first single, “See You Again,” made it into the Billboard Hot 100.

The artist released two more albums with Hollywood Records: Breakout and Can’t Be Tamed. The latter marked the end of her relationship with Disney, lining up with Hannah Montana‘s final season. There were also rumors that the family-friendly network disapproved of the title single’s music video.

After ‘Bangerz,’ she put out ‘Miley Cyrus & Her Dead Petz’

Cyrus’ next album (and first with RCA Records) is her most successful to date. Bangerz, released in 2013, took the artist to new heights, with singles like “Wrecking Ball” and “We Can’t Stop” charting. “It was pretty mainstream and widely accepted and loved,” she told Magnum Ice Cream in a 2021 interview.

The singer’s next album arrived less than two years later. “My most pleasurable record that I’ve ever made was [an] experimental psychedelic pop-rock record called Miley Cyrus & Her Dead Petz. That album was obviously dedicated to animals that I had lost in my life but also lovers,” she explained. 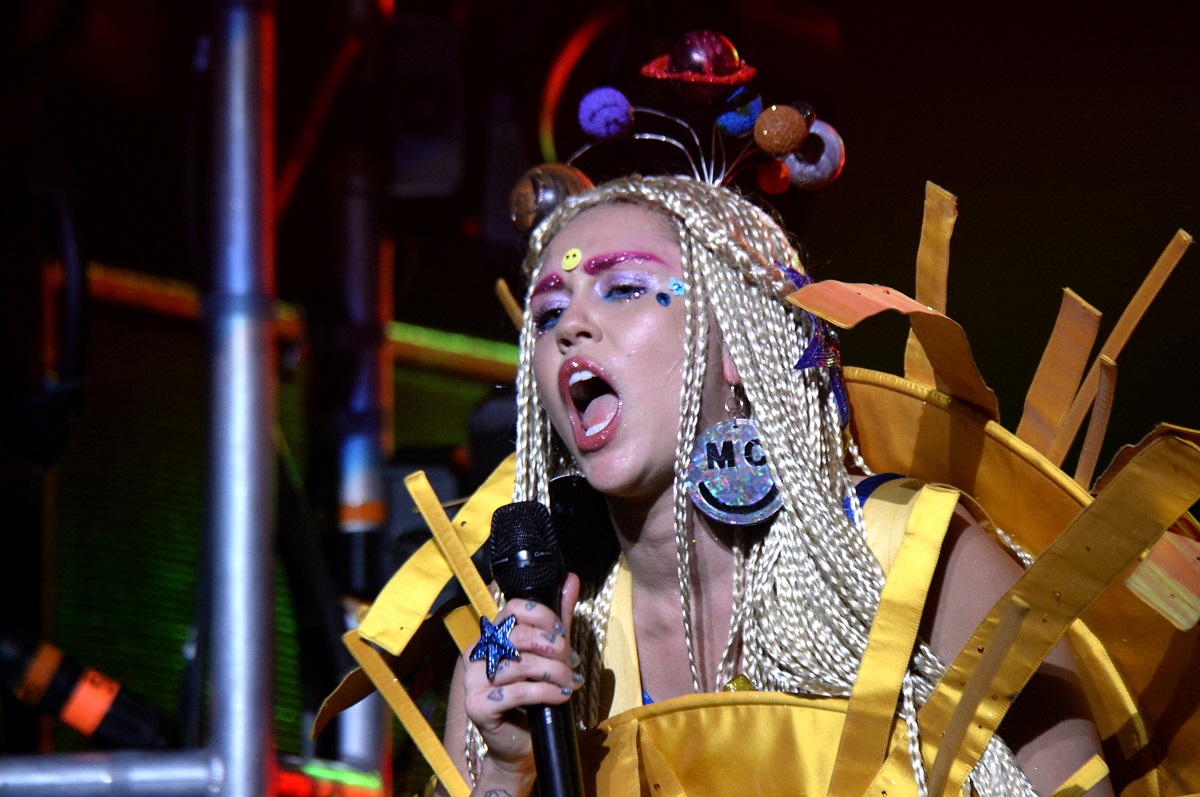 Unlike Bangerz, which changed her image and made her a massive star, Cyrus noted the “brazenness” that went into Miley Cyrus & Her Dead Petz, noting that she wasn’t worried about how it would be received.

“I was really proud of myself for making that decision as an artist because it was what I really wanted to do and that there had been 15, 10 years of my life prior to that that there was all things that I wanted to do,” the singer said of stepping outside of the expectations for her.

“I’m really lucky that I’ve been able to make art that I love pretty much for my entire career,” Cyrus continued. “But this was one that was just so, it was just so personal, and it also exposed so many feelings that had kind of been inside. So there’s a sense of pride that I have because I did something that I really wanted to do without thinking about how it affected anyone else.”

Why it was her least popular album

Cyrus released Miley Cyrus & Her Dead Petz in an unexpected way. While hosting the 2015 MTV Video Music Awards, she performed its track “Dooo It!” and finished the night by announcing the entire album was streaming free on SoundCloud. It remained an exclusively free album for more than a year.

Without her record label’s promotion and the ability to purchase the album in other ways, Miley Cyrus & Her Dead Petz failed to make an impact on the Billboard charts, making it her only record not to do so. Cyrus returned to the usual release methods with 2017’s Younger Now.