Monty Python’s Terry Gilliam was unable to attend the Cannes Film Festival due to a minor stroke.

According to French newspaper Nice-Matin and IndieWire, the Oscar-nominated screenwriter was prevented from attending a court argument on May 7 over whether his The Man Who Killed Don Quixote will be permitted to close Cannes.

The Man Who Killed Don Quixote is set to be released in French cinemas on May 19. A Paris District Court is expected to announce today (May 9) if the film can screen on the Croisette on the same day as its release in France. 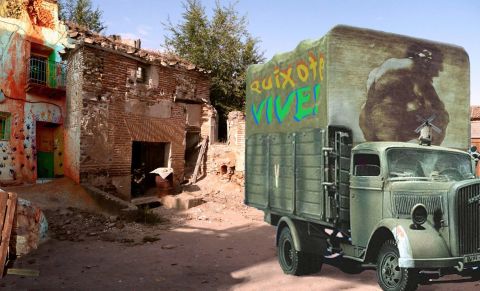 A former producer on the project, Paulo Branco of Alfama Films, sought an injunction to stop the movie from screening in French cinemas and at Cannes, claiming that he’s held the rights since August 2016.

The Man Who Killed Don Quixote is based on the novel of the same name by Miguel de Cervantes and tells the tale of a deluded old man convinced he is Don Quixote.

He also suffers other delusions, such as mistaking an advertising executive called Toby for his trusted aide, Sancho Panza. 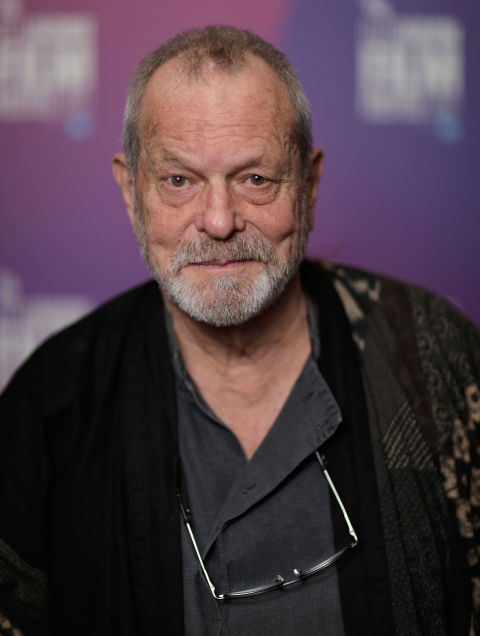 After 17 years, Gilliam finally wrapped The Man Who Killed Don Quixote in June last year. Previously, stars such as Johnny Depp and Ewan McGregor had been attached to the project.

However, the latest version will see Girls and Star Wars actor Adam Driver in the role of Toby, while Jonathan Pryce stars as the man who may or may not be Don Quixote.