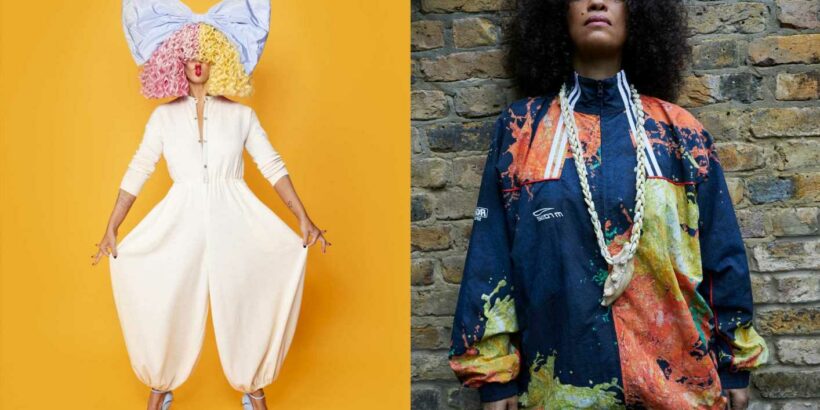 Neneh Cherry has tapped Sia for a vibey reworking of her 1989 song, “Manchild.” The track will appear on Cherry’s forthcoming album The Versions, a collaboration album of covers from her catalogue by an all-female line-up.

The 10-track album, out June 10, will feature Robyn, Sia, Kelsey Lu, Jamila Woods, Tyson, and more. All of the artists on the LP have a personal connection to Cherry and her music.

“Neneh was my favorite artist when she hit the scene,” Sia explained in a statement. “I saved my pocket money for red Filas and dreamt one day we would meet. When I was struggling with my mental health in my early twenties, I somehow ended up in their house being taken care of as if I was one of their own children. I called her husband during a suicide attempt, who had been mentoring me as an incredible music producer, and they gave me all the love I could have dreamt of. I owe them a huge thanks and would sing ‘a-b-c’ for them if they asked.”

The Versions is available for pre-order here.