Earlier this month, the ‘We Belong Together’ singer revealed she had been living with the mental illness for a number of years and the thought of someone else ‘exposing’ her secret was a permanent source of anxiety, inspiring her to come forward about her condition.

In a recent interview, Cannon has also opened up about Mariah going public.

Speaking to PEOPLE, the former America’s Got Talent host said he is “in awe of her strength”. 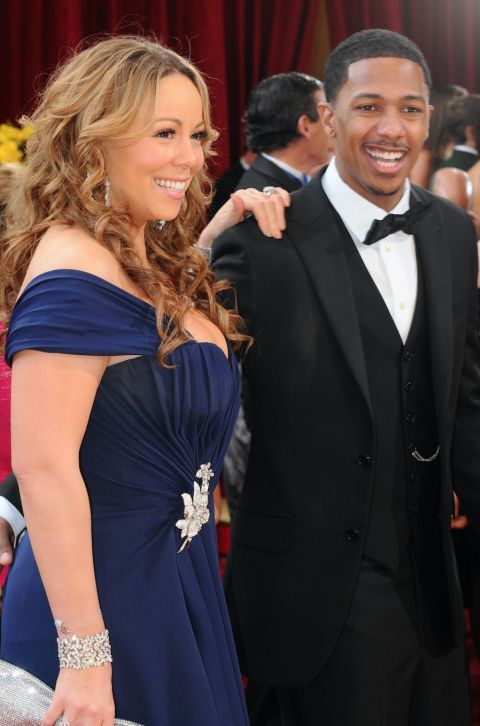 “I’m in awe of her strength,” Cannon said.

“Every family has to deal with something, but through love and understanding is how anyone gets through any adversity. And that’s what we’ve always been about.

“Her and I, we’ve always had a strong understanding and a strong love for each other, and I think that’s why, to this day, it still works so well.”

Nick and Mariah were married for a number of years before separating in 2014 and finalising their divorce in 2016. They now share custody of six-year-old twins Moroccan and Monroe, and remain on good terms.

Since revealing her diagnosis, Mariah has also spoken out with a positive message.

I've been hard at work, feeling inspired by each of your stories and uplifted by your overwhelming support. Let's continue to encourage each other on our journeys.

I’ve been hard at work, feeling inspired by each of your stories and uplifted by your overwhelming support. Let’s continue to encourage each other on our journeys.

Taking to Instagram last week, the pop star thanked fans for their support, before encouraging them to share their stories.

“I’ve been hard at work, feeling inspired by each of your stories and uplifted by your overwhelming support,” she said.

“Let’s continue to encourage each other on our journeys.”