Nick Grimshaw dropped a huge bombshell live on air this morning (May 31), as he announced to his BBC Radio 1 listeners that he is quitting The Breakfast Show.

The DJ shared a heartfelt message with his fans, explaining that after six years, he will be glad to have a little more of a lie-in in the morning.

He will be replaced by Greg James, as the BBC confirmed that the pair will be swapping shows. 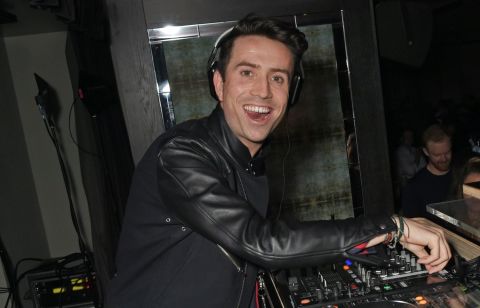 “It’s honestly every day a literal dream come true,” Grimshaw said. “I wanted to do it, and now we do it every day. Not everybody gets to do what they want to do with their lives.

“I’m so grateful for that and I love it. However, I’m really tired. Like, you’ve no idea. Come September, I will have been doing it for six years, and I’ve decided that it’s time for a change.

Grimshaw continued: “The Breakfast Show is one of those jobs [where], it’s not a forever job. You don’t start there thinking, ‘I’ll do this until I’m 90’.

“I thought I’d do it for two years, not six years, and we’ve had messages this week from people who’ve got in touch saying when we started doing The Breakfast Show, they were starting their GCSEs or they were revising.

The DJ added that he is still very much looking to continue being “part of the Radio 1 family”, and closed his speech by referencing rapper J Hus.

“I love working here, but it’s been a long time, and I think the prophet J Hus said it better when he said, ‘I ain’t had a good night’s sleep since god knows when’.

“I’ve had jet lag for six years. It’s been a ride, but now I feel slightly sick. So we need to get off the ride, and that’s what’s going to happen in September.” 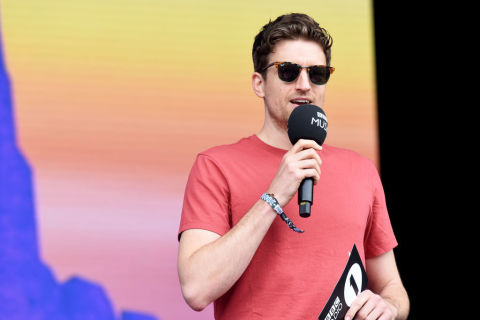 An excited Greg said: “I am completely beside myself that I’ve been given the chance to present the most famous radio show in the world.”