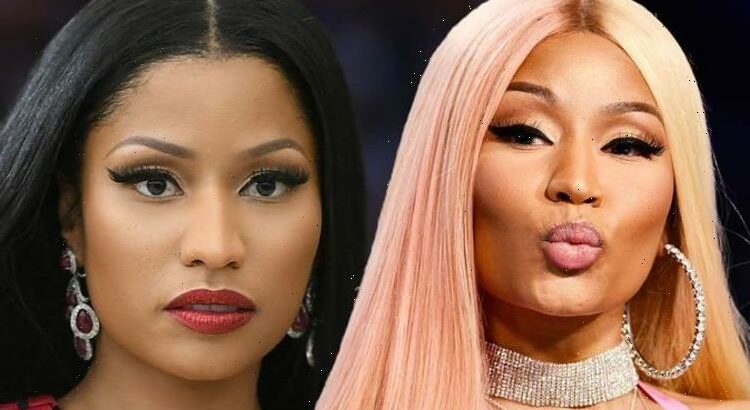 Nicki Minaj has not been forthcoming with new music for some time, instead choosing to appear on tracks from other members of the music industry. However, some cryptic posts have suggested new music was on the way, as well as a reissue of some old tracks.

When is Nicki Minaj’s new album out?

At the moment, it does not look like a new album is on the way, as nothing has been announced.

However, the Queen of Rap has announced the release of a new song, Fractions, which appears on a reissued mixtape from 2009.

In 2009, Nicki released Beam Me Up Scotty the third and final mixtape before her debut album, 2010’s Pink Friday. 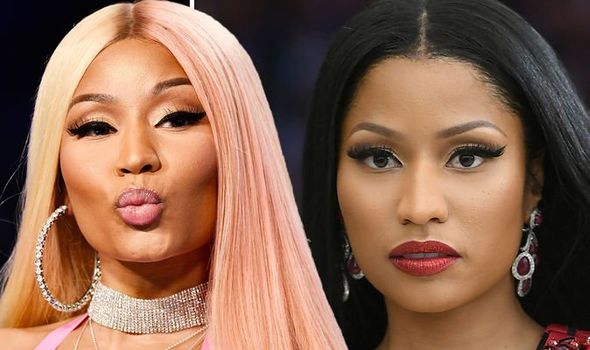 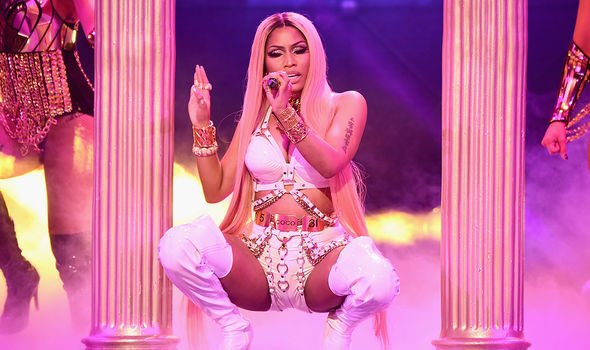 On the album, Nicki sang with many artists, including Lil Wayne, with whom she had been touring.

Nicki said of the mixtape at the time: “I was OK, but I wasn’t focusing on the music.

“I was doing pictures and stuff like that, so people knew me more for pictures than my music.

“But with the Beam Me Up Scotty mixtape, they have to take me seriously as an artist. 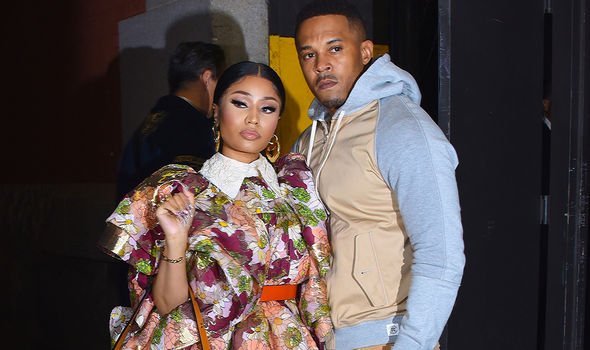 “So, I would say maybe a year ago, I started sharpening my skills.

The original 23-track mixtape was a success with critics, gaining good reviews with those who heard it.

The rereleased version of the album, which was teased last week and came out on May 14, and includes a number of new tracks, such as Seeing Green, featuring Lil Wayne and Drake, and Crocodile Teeth, a remix of a song with Skillibeng. 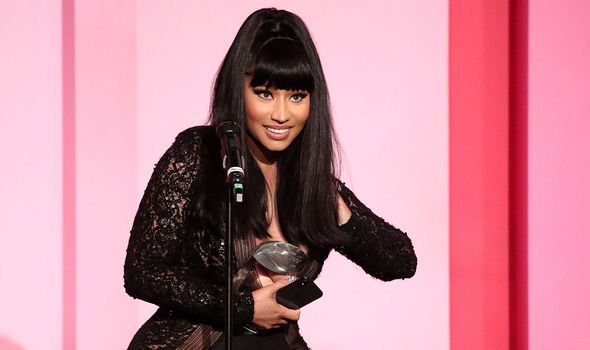 Her first new release from the reissue, Fractions, is Nicki’s first solo song since Yikes, which came out in February 2020.

Other than that, she has mainly been taking part in collaborations with other artists.

She featured with Sada Baby’s Whole Lotta Choppas, and Oh My Gawd by Mr Eazi and Major Lazer.

She also wrapped on Expensive by Ty Dolla $ign and A$AP Ferge’s Move Ya Hips.

Most recently, she performed on the remix of Say So by Doja Cat, as well as Tekashi 6ix9ine’s song Trollz.

Nicki has released four albums in her career, with her last being 2018’s Queen.

Her first album, Pink Friday, was her most successful, as well as its rerelease, Pink Friday: Roman Reloaded.

She has been nominated for 10 Grammys in her career but has not taken one home.