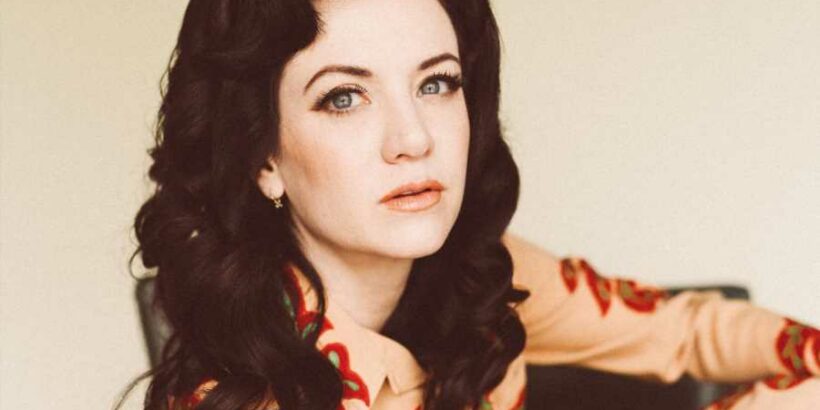 Nikki Lane embraces her rock & roll side on “First High,” the lead release from the singer-songwriter’s first album in five years. Denim & Diamonds, the follow-up to Lane’s 2017 album Highway Queen, will arrive Sept. 23 via New West.

The wealth of rock and alternative musicians present come through in “First High,” an amped-up ode to chasing that reckless feeling of youthful excitement. Propelled by a muscular backbeat and driving bass, Lane remembers how she used to feel, from flying down roads with her friends and hanging with punks in the park, and what it might take to get that feeling again. “Take me back to the first kiss/Oh how I miss how I felt when I fell for the first time,” she sings, with some Keith Richards-style guitar slicing through the mix.

In the video, Lane lives out this nostalgic daydream. She steals liquor from the bar, cruises country roads in a topless pickup truck, then actually goes topless with her friends for a late-night swim. The video was shot in North Fork, California, and directed by Jocelyn Cooper.

Though she took an extended break between releasing projects under her own name, Lane stayed busy with collaborations. Most notably, she worked with Lana Del Ray on some new music, but also sang with space-rock heroes Spiritualized on “Crazy.”

Lane’s upcoming performances include a mixture of festivals and supporting dates. Next week, she’ll perform during CMA Fest at Spotify House, then on July 9 she’s set for Palomino Festival in Pasadena, California. In October, she’ll support country trio Midland on a handful of dates.