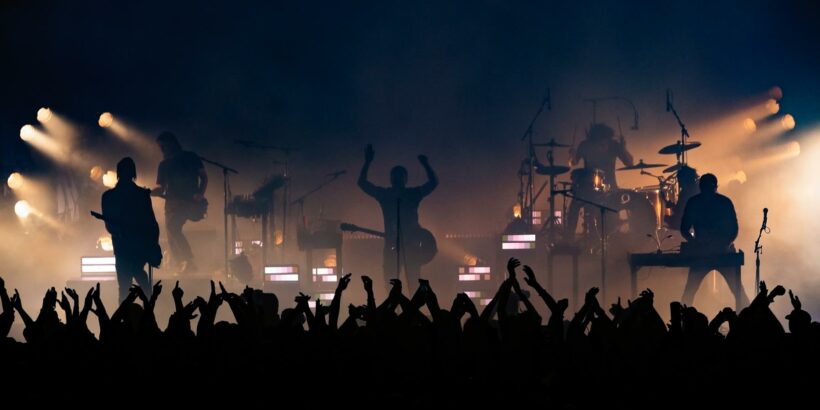 The band will kick things off with a quick three-show run: April 28 in Raleigh, North Carolina, April 30 in Atlanta and May 1 in Franklin, Tennessee (just outside of Nashville). A lengthier trek will begin with two shows at Red Rocks Amphitheatre in Morrison, Colorado Sept. 2 and 3, and wrap Sept. 24 with a special hometown gig at the the Blossom Music Center in Cleveland that will also feature sets from Ministry and Nitzer Ebb (special guests for all other shows will be announced soon).

Halsey Drops Extended Version of 'If I Can't Have Love, I Want Power'

Nine Inch Nails were scheduled to tour in 2020 and 2021, but scrapped those gigs because of the pandemic. The group has stayed busy over the past couple years, releasing two albums in 2020, Ghosts V: Together and Ghosts VI: Locusts, and teaming up with noise-rock group Health for a new song, “Isn’t Everyone,” last May. In 2020, Nine Inch Nails were also inducted into the Rock and Roll Hall of Fame.

Outside the band, Trent Reznor and Atticus Ross have kept characteristically busy with other projects as well, like producing Halsey’s most recent album, If I Can’t Have Love, I Want Power. The duo also won their second Best Original Score Oscar in 2020 for their work on the Pixar movie Soul with Jon Batiste (they were nominated in the same category that year, too, for David Fincher’s Mank).