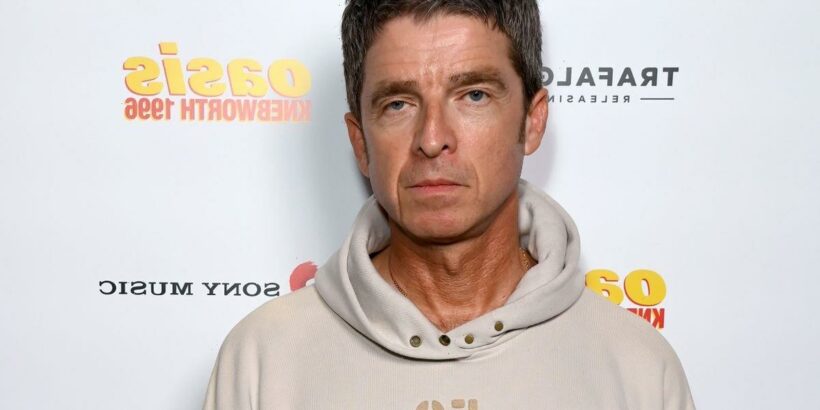 It appears rock star Noel Gallagher is not interested in healing the rift between his brother and fellow rocker Liam.

The elder brother and former member of Oasis, 54, made a cruel comment about Liam’s weight while chatting on The Matt Morgan Podcast.

Noel said: “Usually when he is wearing a big coat it’s because he’s got a big thing to hide underneath – a bit of a belly.”

He continued: “When I was writing in Oasis, in the early days, I’d always listen to Liam’s voice.

"I’d write the melody in the style he sang until it became such a restrictive, narrow way of writing, where it’s like, ‘I can’t do this anymore'."

In recent years, Liam was known for enjoying running outdoors, but before doctors advised him to stop and switch to cycling due to arthritis affecting his knees.

Noel and Liam, 49, were in 90s Brit-pop band Oasis, enjoying huge success and a legion of devoted fans.

While their relationship had always been rocky over the years, it was in 2009 when they had a major fallout.

Last year, Noel confessed that he was the reason that he and his brother fell out.

Discussing the 2009 collapse of Oasis, Noel revealed that his reaction to a bag of clothes gifted to him by his brother from his Pretty Green fashion line was the catalyst that lead to the break-up of the band.

Noel recalled: "Liam gave us a load of clobber, not just me, he gave the band it. I went straight to the charity shop and left it in the shop doorway.

"It was on the shop mannequin in Barnardo’s a month before it launched. If push comes to shove, that was the beginning of the end.”

Although there had been rumours of their band Oasis reforming since 2009, the ongoing rift between the brothers has kept this from happening.