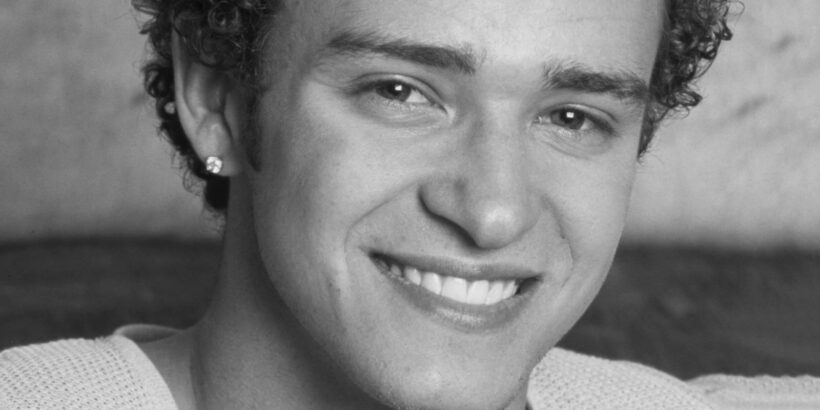 If you were a tween, teen, or general boy band lover in the ’90s, you ultimately had two sides to choose from. You were either Team NSYNC or Team Backstreet Boys and whichever you listened to on your Walkman basically determined your friendship circle.

While all-male groups have been around since the ’60s — we are talking The Beatles, The Beach Boys, etc. — the ’90s were its trademark era and everyone wanted a piece of it, per US Weekly. Pop groups like 98 Degrees and Take Out were popular, but only two hit gold chain glory … that being Backstreet Boys and NSYNC. Backstreet Boys led the pack and became households names in 1996, while NSYNC followed shortly after in 1998 — and despite being in competition with one another, apparently it was all “healthy rivalry.” AJ McClean, known as Backstreet Boys’ Bad Boy, told US Weekly in 2016, “If anything, it might’ve been a healthy rivalry, but there was never any competition. There was never any, you know, ‘You guys suck!'” The bromance between the bands was made even more palpable the following year, when Backstreet Boys invited NSYNC’s Lance Bass up on stage in Las Vegas to help them perform their hit “Shape of My Heart.”

Despite Bass telling People he “loves” the Backstreet Boys, “healthy rivalry” aside — one of the two fan favorites made a lot more money than the other and arguably had a more ubiquitous cultural impact … but let’s leave that debate for the enthusiasts.

The Backstreet Boys have technically never broken up

While music sometimes took a back seat, the “Everybody” crooners were always on the same street. When Kevin Richardson left the Backstreet Boys in 2005, fans thought the group was finito. But the boys continued without him, releasing two albums before Richardson reunited with the group and recorded “A World Like Us” in 2013,  per the Daily Mail. AJ McClean told radio hosts Kyle and Jackie O, “I know a couple of people in the media and the entertainment world thought we broke-up and we just got back together, but truth be told, we have never broken up … not once, not ever in 25 years.” Their longevity is perhaps why the Backstreet Boys are the best-selling boy band of all-time, per The Tylt.

Despite both groups selling millions of records and filling arenas worldwide, Backstreet Boys have sold more than $100 million in records compared to NSYNC’s $70 million, per The Things. NSYNC did sell more than 2.4 million copies of their second album “No Strings Attached” in its first week of release — a feat unmatched by Backstreet Boys — but stopped making music after their fourth album. Meanwhile, Backstreet Boys have released 11 albums with their 2019 hit “DNA” reaching No. 1 on the Billboard 200. On top of this, they have also had a record-breaking run of shows in Las Vegas, earning $38 million in ticket revenue.

Perhaps if Justin Timberlake had not gone off and do his own thing (although we’re glad he did), NSYNC may have taken the record-selling title? But we are sure Backstreet boys were glad when they said “Bye Bye Bye.”