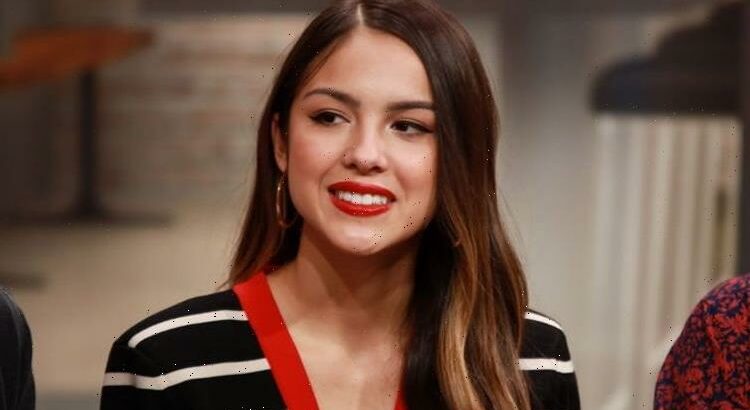 Olivia Rodrigo sings ‘Drivers License’ on SNL in May

Earlier this month Rodrigo announced a string of tour dates across the USA, Europe and the UK. This tour marks the 18-year-old pop star’s first-ever string of live shows. Named The Sour Tour after her 2021 album Sour, this would be the star’s first foray into live music since her debut earlier this year.

However, when the tickets for the UK shows were released last week, Rodrigo’s fans were left hugely disappointed.

The London dates are taking place at the Eventim Apollo, which has a capacity of around 4,000 people.

During the release of the tickets, more than 40,000 people were queuing to purchase spots at Rodrigo’s first tour, prompting the dates to sell out in minutes. Tickets have since been spotted on scalper sites for thousands of pounds.

Speaking in a new interview, Rodrigo spoke out about why she chose such small venues for her first-ever tour.

Rodrigo said: “I don’t think I should skip any steps.” (Via LA Times) The American star’s new comment follows her celebratory Instagram post where she promised “more tours” in the coming years. She wrote: “SOUR TOUR is sold out!!! been waiting so long to perform these songs live. this is my very first tour and i’m so nervous but so excited to sing and dance the night away with you all!!! if you weren’t able to get tickets this time around there will be more tours in the future and I can’t wait to see you then!!! thank u to all my incredible fans. love u guys sm ahhh here we goooo!!!” (sic)

Although Rodrigo’s tour is still six months away, she has spoken out about what fans can expect at the shows.

She revealed her Sour collection of musicians is made up entirely of women.

The singer revealed when the band played through her prickly track Brutal for the first time she almost shed a tear.

The star said: “Six girls on electric guitars and things, rocking out on this super-crunchy grunge song – I feel like I didn’t get to see enough of that when I was a kid.”

Rodrigo also spoke candidly about what the future holds for her now Sour is well and truly in the books.

She said she has since begun writing new songs. She explained: “There’s always something on my mind I can talk about.

“I’ve been listening to a lot of rap lately, and I really admire rappers for that.”

Rodrigo pointed at J Cole as her new inspiration for now. She added: “He can talk about anything and everything and we eat it up because he says it in such an interesting storytelling way.”

Rodrigo went on to assure her fans she will not be stopping anytime soon.

She said: “I never take a break from music. When I was shooting season 2 of [High School Musical The Musical The Series] I wrote like five of the songs on my album.

“So, honestly, I’m probably gonna be more productive. But who knows? I’ve only been doing this for a year. I’ve got a lot left to figure out.”