One Direction fans have been staring at their calendars eagerly for the past month. July 2020 marks the ten year anniversary of 1D getting together in the first place on the X Factor. Despite the band not being together anymore, this is of course a momentous occasion.

Because this occasion is so momentous, fans have been expecting some sort of news to arise about the anniversary, and how fans can celebrate it.

In particular, fans have been expecting the 10th anniversary to be the beginning of the five singers’ reunion.

Unfortunately, it has not gone that way, leaving fans a little upset.

This week it was announced that the band will be celebrating the 10th anniversary with a brand new website. 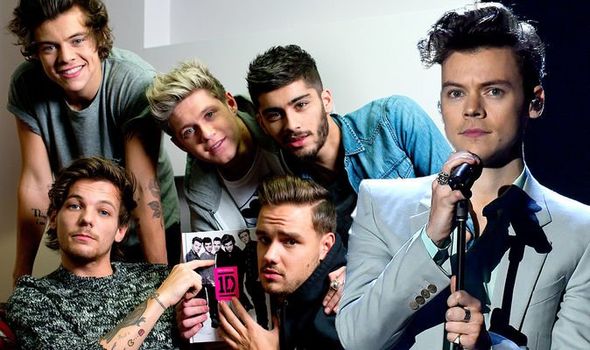 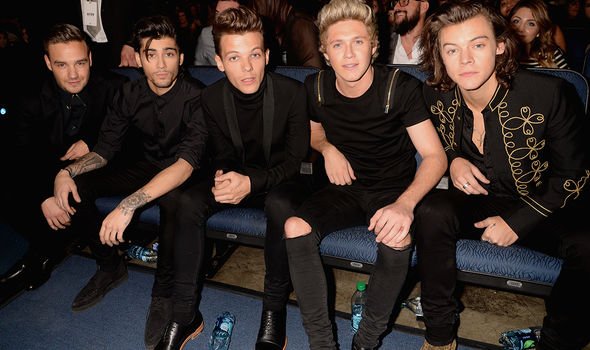 It was announced this week that the band will be launching a celebration website, complete with a special video for their fans, in time for their 10 year anniversary – July 23.

This is supposedly going to “honour” the milestone of the quintet being in the music industry for the past ten years.

The website itself will supposedly be an “immersive and exciting” experience, and include a collection of interactive playlists available for fans to listen to their hearts’ content.

While no further details about the playlists have been announced, they will surely detail the life and times of the singers. 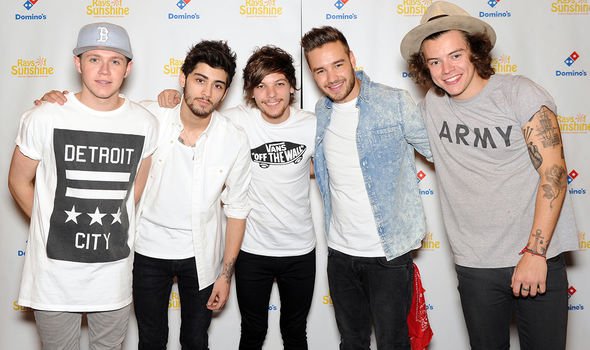 One Direction will also have some “exciting activations” across Spotify, Apple Music, YouTube, and some other platforms.

Although One Direction fans are being gifted a veritable smorgasbord of content, they aren’t exactly thrilled.

One wrote: “We did not get clowned and teased about a reunion for 5 F*****G YEARS for One Direction to make a dam website and and a fan YouTube video.

“I’ll take it but I don’t want it. And a big f**k you to whoever ruined the surprise for July 23rd.”

Another added: “Me on July 23rd on the One direction website waiting for the announcement of a reunion tour x.”

A third chimed in to say: “If One Direction don’t announce a reunion tour on their 10yr anniversary I’m deactivating my f*****g life.” (sic)

Thankfully, the odds on the band reuniting in 2020 are very good, according to leading bookmaker Ladbrokes.

The band have incredible odds of 1/4 to reunite before the end of the year.

Ladbrokes spokesperson Alex Apati commented on the situation, saying: “Directioners have had to wait patiently for the four-some to get back together.

“But a 2020 reunion is well on the cards if the latest odds are anything to go by.”