One Direction are perhaps one of the most iconic pop acts to have graced the earth since The Beatles. Despite being split up for four years, the band are still somehow gaining popularity, garnering one of the most passionate fanbases in the industry.

Since their split, fans have been yearning for a reunion.

This month will mark the 10th anniversary of One Direction’s creation, leaving fans to believe big things will be on the way.

While a reunion has not ever really been mentioned in public, dedicated fans want to believe the reunion will be happening this month. 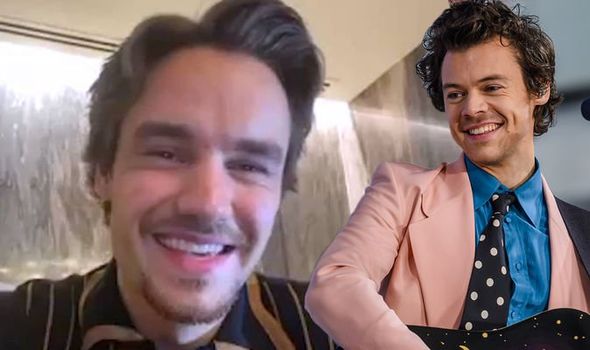 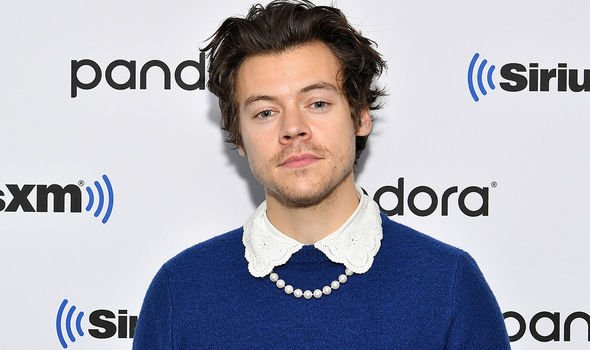 Liam posted his latest TikTok on his Twitter account, which saw him supposedly calling Harry on a FaceTime call.

However it quickly became apparent this was all a joke, as the clip of Harry used in the video call was actually a two-second clip of Harry’s face on loop.

During the “chat” Liam can be seen smiling and greeting his friend – who wasn’t really there.

He said: “Hey man!” prompting a reply from the fake Harry, who said: “Hey, how’s it going, good?” 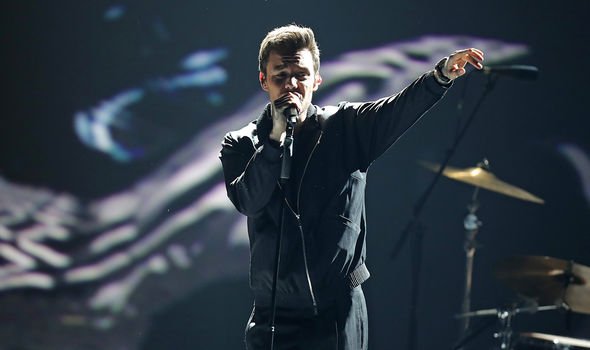 Liam replied whilst referencing the clip of Harry laughing: “Yeah good. Someone’s got the giggles.”

As the clip continued to loop, Liam pulled a face before signing off.

He announced: “It’s getting weird now – I’ll speak to you later?”

Replying to Liam’s tweet, one fan wrote: “uMmMm what is this… reunion I smell.”

Another demanded: “Liammm! Pls reply! Is 1d getting back together?”

A third yelled: “STOP PLAYING WITH MY EMOTIONS LIKE THAT,” with another agreeing: “LIAM WE NEED ANSWERS.”

Fans ought not get too excited, however, as Niall Horan recently spoke out about the potential reunion.

And while he spoke fondly of the band, he broke the news that they were not thinking of doing anything for the anniversary.

He explained: “We’ve barely spoken about it. The band got together in July 2010.

“It’s [the] 10 year anniversary coming up we were chatting if there was anything we could release.”

Going further to quell fans’ hopes, Niall continued: “We came to the conclusion there was nothing.”