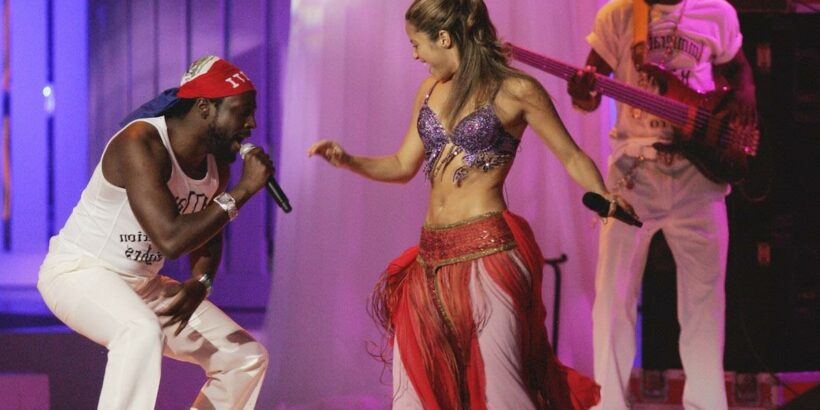 The Fugees are most known for the blend of hip hop, reggae, and neo-soul music. Their sophomore album The Score is lauded as one of the best in hip hop history. All three members are also talented songwriters, producers, and musicians. So when one of its members wasn’t on board with a song titled ‘Hips Don’t Lie,’ it was easy for the other two to pass it along to Columbian singer Shakira. The song became Shakira’s biggest crossover hit. 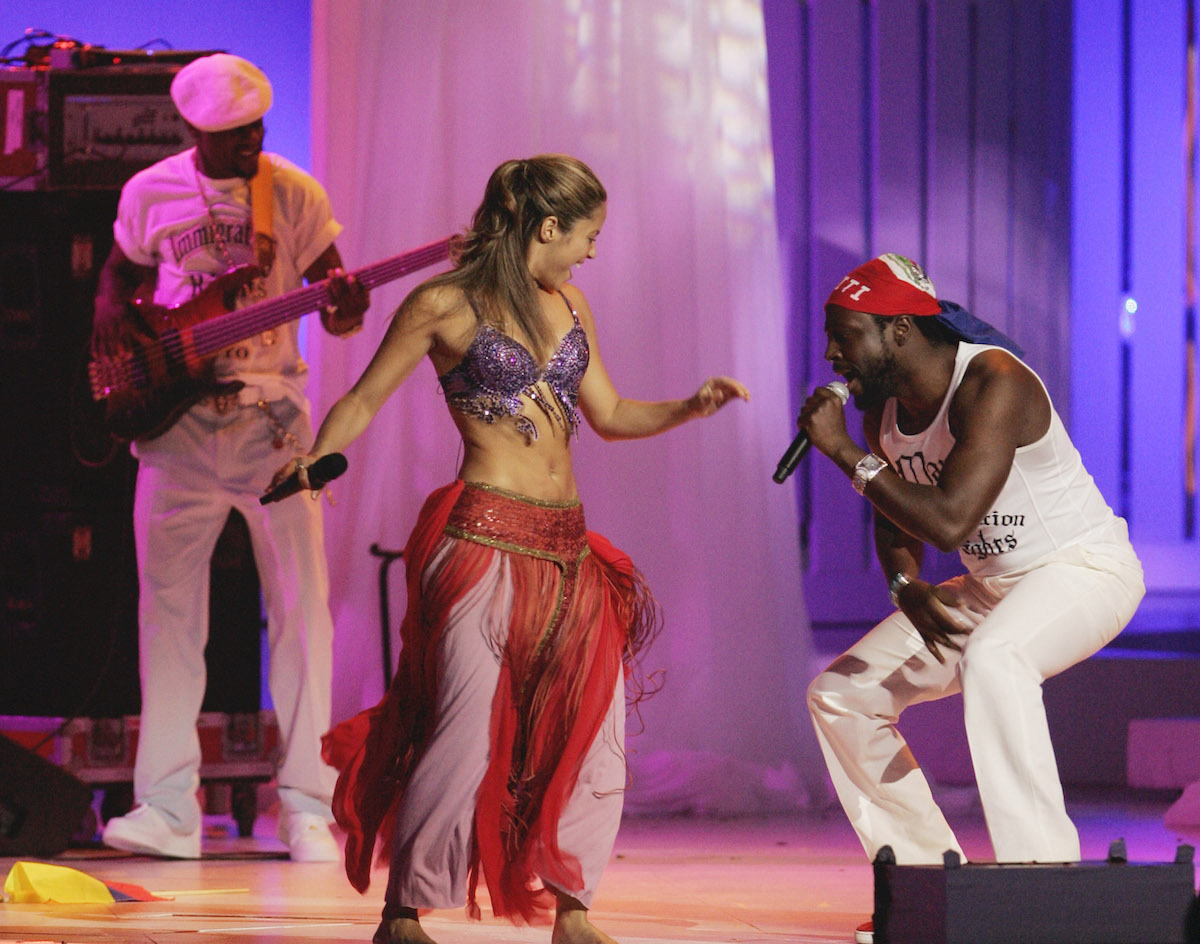 ‘Hips Don’t Lie’ was originally for The Fugees

Fans of The Fugees were pumped when the group announced they were reuniting in 2005. The group surprised millions with a performance at that year’s BET Awards, garnering a standing ovation from everyone in the audience including fellow artists like Beyoncé. They performed several dates on a tour and were set to record an album but it stalled.

Related: The Fugees: Pras Michael Says He Knew Nothing About Wyclef Jean and Lauryn Hill’s Affair – ‘I Was Focused on Trying to Get This Money’

In a past interview with Us Weekly, Pras Michael explained that a disagreement over the song ‘Hips Don’t Lie’ caused a major fallout. “When we did the reunion, when we were recording, you felt the magic in the studio, it was about to be explosive,” he said. “I remember that Wyclef [Jean] and I were working on ‘Hips Don’t Lie,’ that was a Fugee record, our record was ‘Lips Don’t Lie’ or something like that. But Lauryn [Hill] didn’t like it.”

The president of Epic Records later called Jean and Michael explaining he needed a song for Shakira. Michael told him that The Fugees was over because Hill was in opposition to ‘Hips Don’t Lie’ and other arguments. They then re-worked the song to fit Shakira’s sound.

The song was a major hit

‘Hips Don’t Lie’ was released as a duet between Shakira and Jean. The song was featured as part of the tracklist for the reissue of her seventh studio album, Oral Fixation, Vol. 2, and was released in 2006 as the album’s second single.

Related: The Fugees: Rohan Marley Says Wyclef Jean Lied About Believing His Son by Lauryn Hill Could Possibly Be Jean’s

‘Hips Don’t Lie’ was an instant hit and popular across radio, video music programs, and beyond. The song reached No. 1 55 charts, including the US Billboard Hot 100. ‘Hips Don’t Lie’ became Shakira’s first and only No. 1 single one to date in the United States. The song won a People’s Choice Award, an MTV Latin America Video Music Award, and an MTV Video Music Award.

‘Hips Don’t Lie’ broke the record for the most radio plays in one week. It also became the fastest-selling digital download song in the United States. The song was certified quadruple platinum and also sold over 4 million digital copies and 1.9 million ringtones. It’s one of the most successful singles in the country.

Despite the ups and downs, The Fugees recently announced that they are reuniting for the first time on stage in 15 years. The group is embarking on a world tour in celebration of the 25th anniversary of their sophomore album, The Score.

The Score sold 22 million copies worldwide. The reunion tour kicked off on Wednesday, Sept. 22 in New York City and has dates in Washington, D.C., Newark, New Jersey, and more. Tickets are available online.