Ozzy joins the likes of Robbie Williams and Bradley Cooper who also have plaques at the Vegas Crocus City shopping mall.

AceShowbiz –
Ozzy Osbourne has landed a star on the Walk Of Fame at the Vegas Crocus City shopping mall in Moscow, Russia.

The heavy rock icon was recently there to marvel at his latest accolade, and told local reporters the star was “a great honour”. 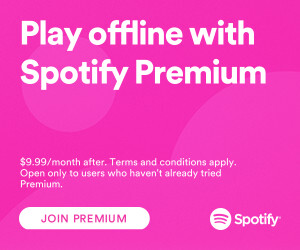 The unveiling ceremony took place on the day before Ozzy played a gig at the Olimpiyskiy in Moscow on 1 June.

He also performed at the Ice Palace in St. Petersburg as part of his No More Tours 2 farewell shows last weekend.