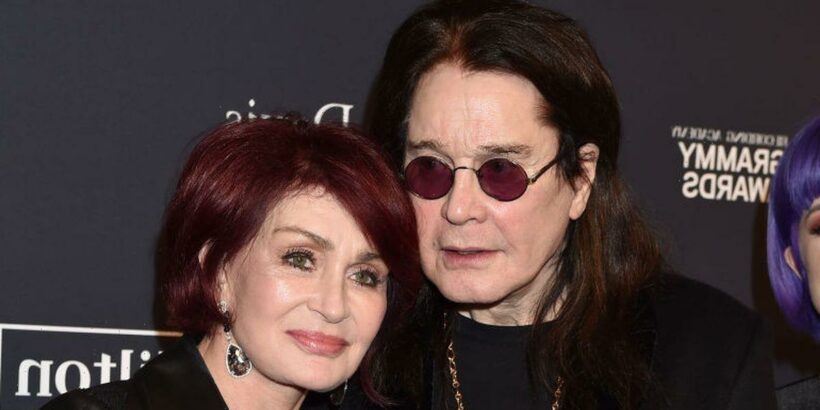 Rocker Ozzy Osbourne has admitted "my time’s going to come" in a new interview where he discusses his ongoing health problems.

Photos emerged last week of the legendary wild man walking with a stick and looking frail, raising fans' fears about the star given how he's been battling a number of issues in recent years.

Ozzy has had to fight pneumonia, coronavirus and continues to struggle with Parkinson's, a variation of which he was first diagnosed with nearly 20 years ago.

In fact, the latter saw the Black Sabbath singer recently apply for a 'rehabilitation wing' to be added to Welders House – his country mansion in Buckinghamshire – ahead of he and his wife Sharon's move back to the UK from the US.

What is more, the injuries he sustained in a quad bike accident in 2003 were further aggravated in 2019 when he fell whilst at home in America.

And he was candid about how much longer he has left in an interview with Classic Rock magazine.

"I'm just waiting on some more surgery on my neck," the 73-year-old said, referencing complications from the 2003 crash.

"I can't walk properly these days and I have physical therapy every morning."

Asked if, after decades of heavy drinking and drug addiction, he was surprised to have made it this far, Ozzy replied, "Absolutely. So are a lot of people."

He added: "At f***ing seventy-three I've done pretty well. I don't plan on going anywhere, but my time’s going to come."

Ozzy also tested positive for Covid in April and Sharon, 69, pulled out of her new show, The Talk, on TalkTV to return to LA to care for her husband.

But, while he continues to work on his recovery, the resilient headbanger added that he couldn't wait to perform again.

The dates for his farewell tour have been moved back to 2023 and he has no plans to quit making records.

"I am taking my recording studio with me (when we move back to England)," he said.

"I am going to build a barn there and make my own studio at Welders. I will still be making music and my band will come over."