Ozzy Osbourne till be touring the UK and Europe with his No More Tours 2 show next year, with dates confirmed to be kicking off in October. After originally being scheduled to start the tour in January, the six-week run will no stretch from October to December. In a statement, Ozzy said: “I can’t wait to get off my a** and get going again, but you’re just going to have to be a bit more patient.

“To the fans, I sincerely thank you for your patience, your loyalty, I love you.”

The former Black Sabbath star will begin at Newcastle’s Utilita Arena on October 23, 2020, moving on to Glasgow’s SSE Hydro on October 25 and then London’s O2 Arena and a homecoming Halloween gig in Birmingham.

Ozzy is set to visit Manchester and Dublin before wrapping up the UK leg of the tour in Nottingham on November 8. 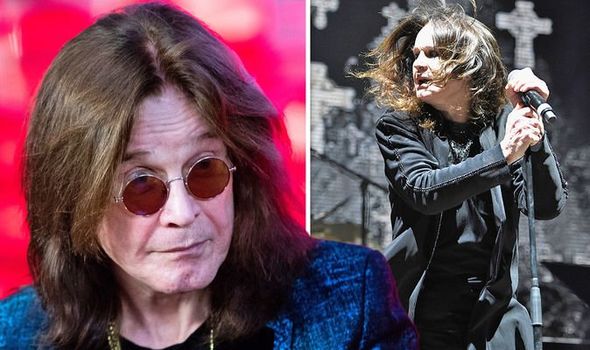 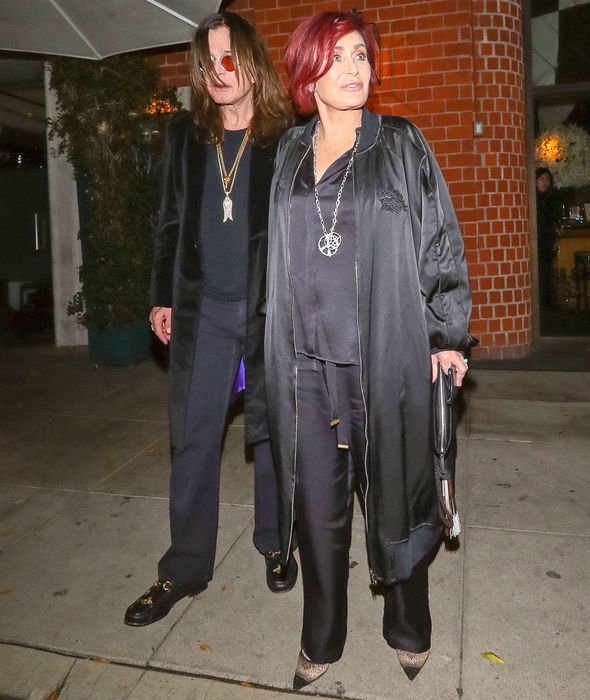 The tour will then head to Europe, visiting Germany, Austria, Italy, Switzerland and Sweden.

Tickets for Ozzy’s tour remain valid for all rescheduled dates.

Those who wish to return their tickets can get refunds from their point of purchase.

Judas Priest remain the support acts for the tour, which celebrates five decades of his stint as the Prince of Darkness. 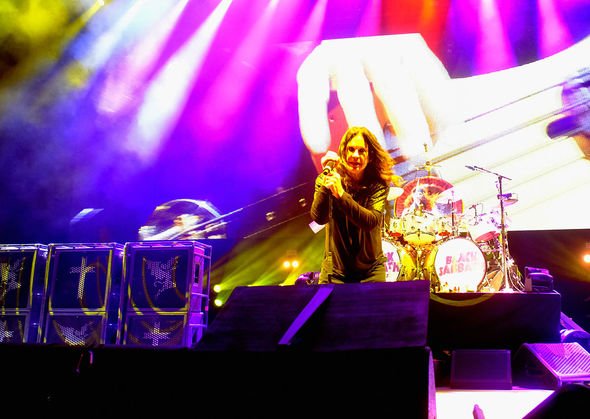 Judas Priest’s frontman Rob Halford said: “We are very grateful for the rock solid support from our wonderful UK and European fans as Ozzy gets well and strong.

“The UK/European tour will showcase the very best British metal from the ones that started it all and we proudly look forward to celebrating our 50 heavy metal years together with you!”

The tour was initially postponed back in February after Ozzy was struck down an upper-respiratory infection and hospitalised.

At the time, he said: “I’m completely devastated for having to postpone the European leg of my tour. It just seems that since October everything I touch has turned to s**t.”

What is Kelly Osbourne’s net worth? [NET WORTH]

While the rockstar was recovering, he suffered a fall at his home which aggravated old injuries from a quad bike accident in 2003.

The fall dislodged metal rods which were put in his back during surgery years ago.

Following the fresh injuries, Ozzy told The Sun: “Sharon [Osbourne] was saying, ‘You’ve got to get out of bed.’ I would say, ‘What’s the point, I’m dying.’

“There were many times I thought, ‘I’m done.’ I was scared. I thought that was it.”

Earlier this month, Ozzy updated fans in a video which he shared on social media, saying: “At the beginning of this year I had a bad fall, had to have surgery, so I’ve got more nuts and bolts in my neck now than my car.

“I’m not dying,” he clarified. “I am recovering. It’s just taking a little bit longer than everyone thought it would.”

The star went on to say he was “bored stiff of being stuck on a f***ing bed all  day”.