For Buoys, recorded in Lennox’s adopted home of Lisbon, Portugal, he and Santos drew from the producer’s recent work with trap and reggaeton artists including Chilean DJ/vocalist Lizz and Portuguese musician Dino D’Santiago, both of whom make appearances on Buoys.

Whereas Panda Bear Meets the Grim Reaper shrouded Lennox’s voice behind sprawling, sonic clusters, the singer is in the forefront on “Dolphin,” with only a single guitar, a faint bassline and some textured samples fortifying Panda Bear’s vocals. “The last three records felt like a chapter to me, and this feels like the beginning of something new,” Lennox said in a statement of Buoys, adding that he and Santos used contemporary music production techniques to create a sound that would “feel familiar to a young person’s ears.”

Buoys arrives via Domino on February 9th, 2019; the album is available to pre-order now in a variety of formats, including a limited edition vinyl paired with a T-shirt, through the Animal Collective website. 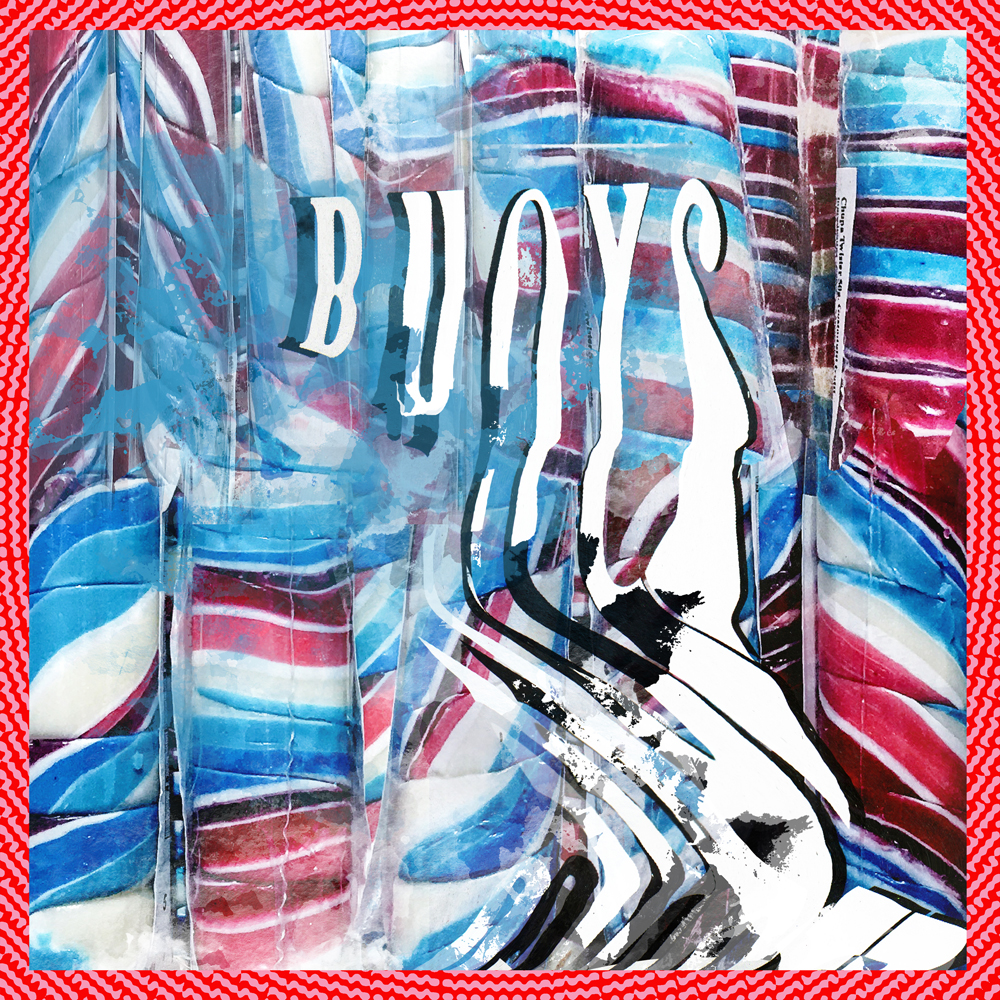