Panic! at the Disco frontman Brendon Urie has opened up about his sexuality in a new interview.

Speaking following the release of Panic!’s sixth studio album, Pray for the Wicked, the singer discussed being attracted to all people, adding: “I guess this is me coming out as pansexual.”

Brendon has been married to Sarah Orzechowski since 2013 and shares that he’s “very much in love” with his wife, before adding that he’s “not opposed to a man”. 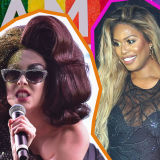 “I’m married to a woman and I’m very much in love with her but I’m not opposed to a man because to me, I like a person,” he told Paper

“I guess this is me coming out as pansexual.” 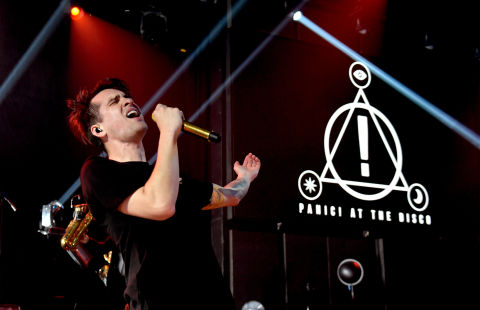 The singer also reflected on his position in the LGBTQ+ community, explaining that Panic! fans turned his song ‘Girls, Girls, Boys’ (from fourth album Too Weird To Live, Too Rare to Die!) into an anthem about coming out.

“Taking this thing that I wrote about and then changing it to be more inspiring for your own purposes, what a beautiful idea.”

Pray for the Wicked is out now.